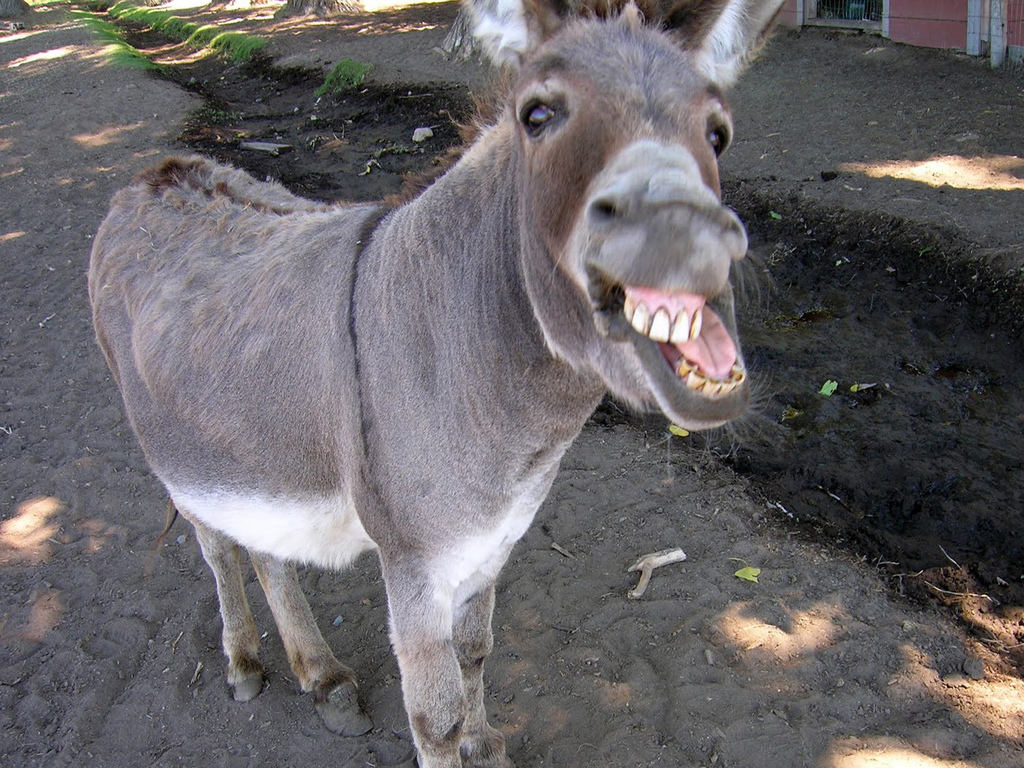 Gideon D. Swartzentruber, of Neillsville, told police his boss at a barn caught him doing his dirty donkey deed Sept 1., the complaint says. The boss said, “What the f--- is going on here?” — and then fired Swartzentruber.

He said he had to lure the donkey away from its area in the barn and bring it to a secured location before he could have sex.

“He said he got crazy and carried away,” the complaint says.

“He said he feels bad about it and said it was something that he shouldn’t have been doing.”

The donkey was not injured.

The animal lover was charged with a misdemeanor count of sexual gratification, his first-ever criminal offense, records show. He faces up to nine months in jail if convicted.

Swartzentruber swore he had never done “anything like that” before with an animal.

Sometimes these whores just be giving you the @$$ tho ……..