WHAT HAPPENED TO YA CREATIVITY! YOUR STEALING SWAG FROM ITALIANS NOW! 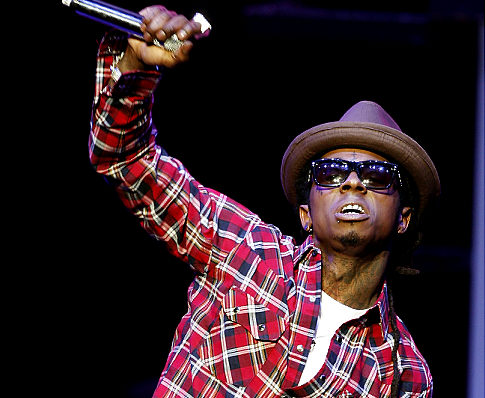 He got a shoutout in the liner notes of Lil Wayne's "Like Father, Like Son" album, but a Florida man says the rapper owes him a lot more than that.
Thomas Marasciullo claims in a federal lawsuit that the singer stole his voice and used it on two CDs.

Marasciullo said he recorded some "Italian-styled" spoken words for Cash Money Records in 2006 but was never paid or told how the recordings were to be used, a lawsuit filed yesterday in Manhattan Federal Court claims.

Cash Money Records could not be reached for comment.