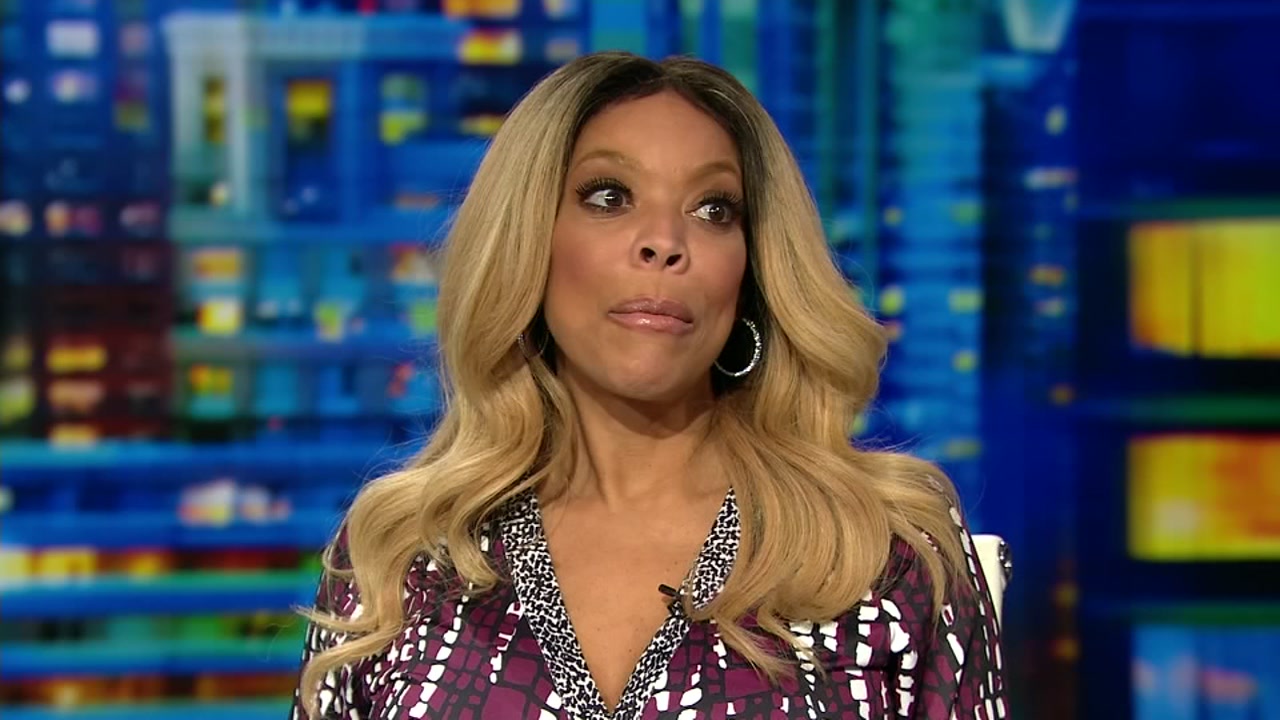 Wendy Williams is under fire for remarks she made about the LGBTQ+ community.

During Thursday’s episode of her hit talk show, Williams, 55, asked her audience who would be celebrating “Galentine’s Day,” a trend popularized by sitcom “Parks and Recreation” where women celebrate the other women in their lives rather than romantic relationships.

As women began to clap, a few men in the audience joined in — to Williams’ dismay.

“If you’re a man and you’re clapping, you’re not even a part of this. You don’t understand the rules of the day. It’s women going out and getting saucy and then going home. You’re not a part,” she said.

She went on, “I don’t care if you’re gay. You don’t get a [menstruation] every 28 days. You can do a lot that we do, but I get offended by the idea that we go through something you will never go through.”

Williams went on to critique men who choose to wear feminine clothing.

“And stop wearing our skirts and our heels. Just saying, girls, what do we have for ourselves. Looky here now, gay men, you’ll never be the women that we are,” Williams said. “No matter how gay.”

Several LGBTQ+ viewers immediately called out the former radio diva, with many reminding Wendy of just how loyal they’ve been to her over the years.

“Every time i heard someone say Wendy Williams looks like a man, gay men defended the hell out of her. this low life bitch got a lot of nerve,” wrote one disgruntled fan, with another adding, “Wendy you really crossed the line this time! You are a gay icon and then now you come across this. I don’t believe an apology is needed cause she meant want she said.”