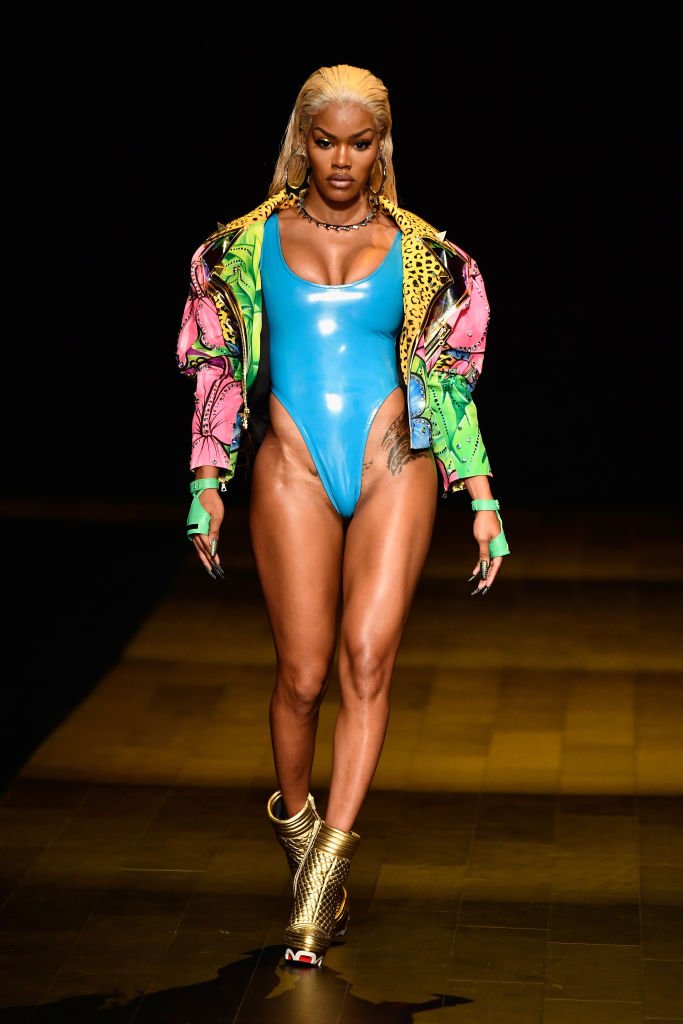 The 60-minute film will give fans an up-close-and-personal look at the creative process of putting together a show, as well as juggling being a wife and mother.

In the trailer, the 29-year-old Harlem native can be seen walking through the New York City subway dressed in full glam and shows another intense scene where Taylor is speaking about her performance.

“I want to see that for myself … I don’t care about anyone else’s opinion,” she says to her team.

“It feels really good to have the opportunity to have my dream show,” Taylor also says in the trailer.