As previously announced and previewed, Drake‘s new music video, “Energy,” is now available to watch on Apple Music, and the timing couldn’t be more synergistic.

Drake is currently making his Beats Radio debut, where he’s already world premiered a new collaboration with his OVO R&B and pop proteges, Majid Jordan, known from their 2014 A Place Like This EP and appearing on Drake’s hit single, “Hold On, We’re Going Home.” He’s also teased a new record with grime star Skepta, whom Drake brought out during his Wireless Festival set last week. 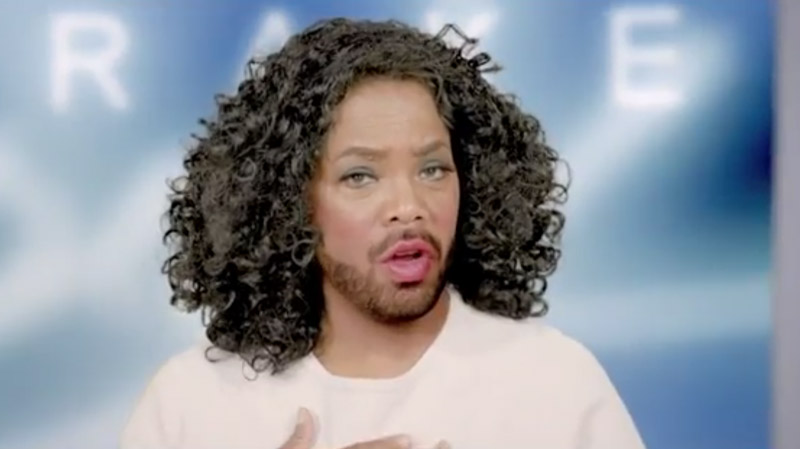