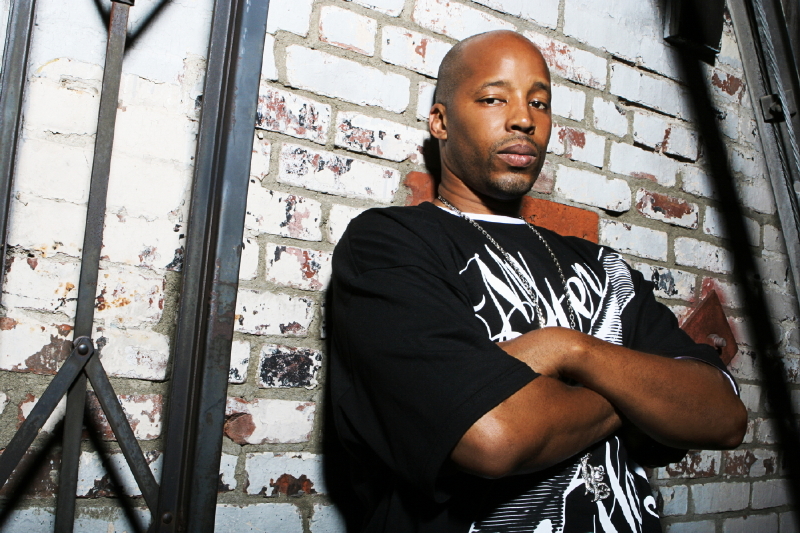 The Philadelphia Eagles used allegations about DeSean Jackson having gang connections as an excuse to get out of paying him big money -- this according to Warren G ... one of DJ's hometown supporters.

Warren tells TMZ Sports DeSean is the same kid the Eagles drafted in 2008 and he's NEVER brought any negative energy to the locker room. He also added ... all the talk of gang ties is "bull****!"
The rapper -- who grew up in the same part of Long Beach as DeSean -- says it's unfair to hold Jackson responsible for associates' actions, saying ... "He was born and raised in a rough area, and everyone has friends who are troubled if you grew up where he did."

Warren seemed to be offering an explanation for the photo of Desean throwing a Crip gang sign last month in Philly -- and he believes the Eagles viewed this as a chance to cut their #1 receiver and costs. 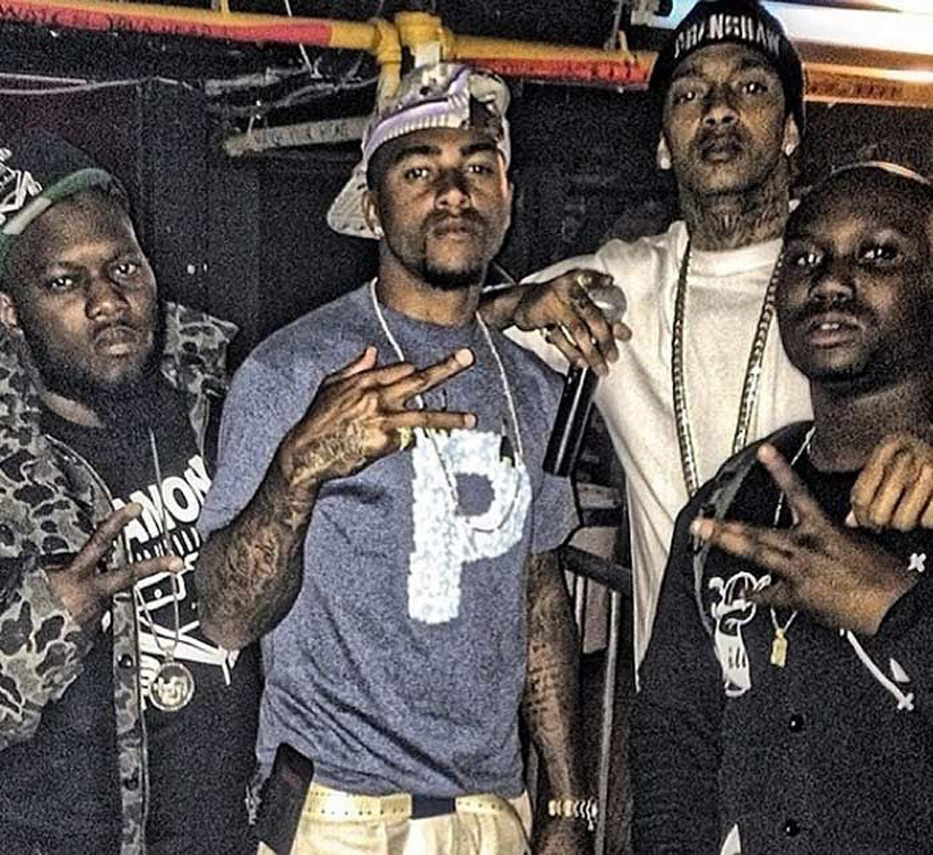