FLO RIDA SAY'S IT MIGHT NOT BE MY BABY WE HAD SEX BUT SHE'S A WORLD WIDE GROUPIE! 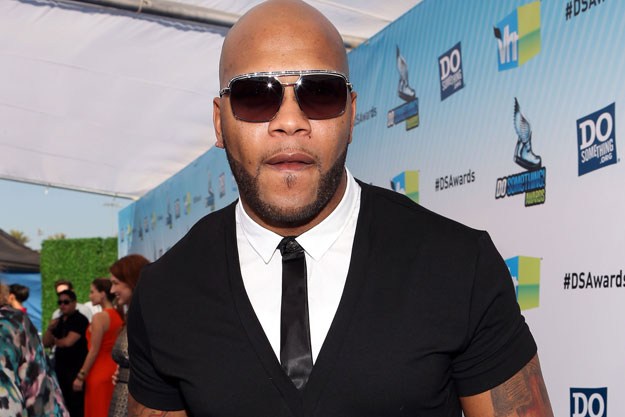 Flo Rida says he thinks the woman who's going after him for child support is a scammer, because he believes the unborn baby isn't his.

Natasha Georgette Williams ... says she had sex with Flo in almost every city mentioned in "Dancing in the Streets" -- Miami, L.A., Atlanta, Rochester, NY and Vegas ... and X marked the spot in one of those places.

Flo is not disputing he had sex with her, but he's unconvinced he was her only partner. So he says he'll only pay her temporary support while she's pregnant if DNA proves her right.

Every boy, grab a girl, everywhere around the world ...