Video: Sheep Gets Revenge & Hits A Drunk Man In The Nuts An online video shows a sheep get some revenge on a large — possibly inebriated — man who had been cracking himself up by messing with it.

The online video, posted by Greek media agency Troktiko, shows the large man holding an open beer bottle while sitting on the animal, laughing as he trots along with the sheep while holding its neck.

He finally lets go but not after harassing it more by picking up two of its legs.

After being released, the sheep backs up several steps and stares the man down.

The animal then charges at his tormentor and shoves him to the ground after knocking its head between his legs.

The man falls and the sheep walks right up to him as if to gloat in his payback. 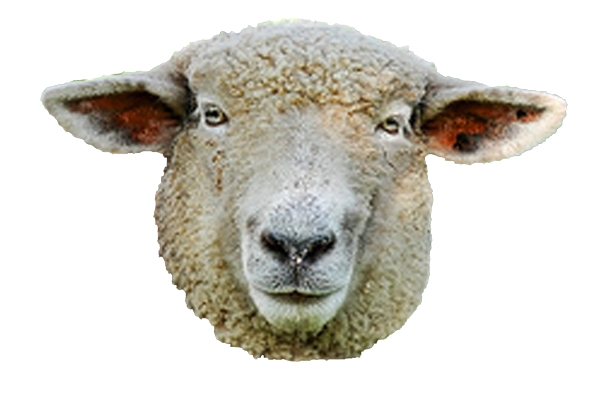