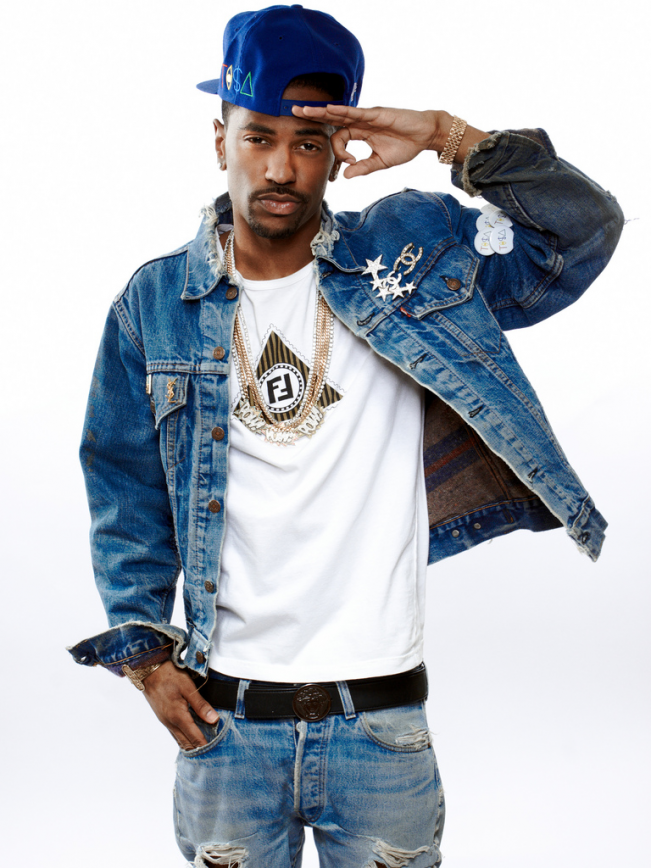 Big Sean, who signed to the Kanye West-led G.O.O.D. Music in 2007, revealed that he’s still with the label and will be “for life” or “until we say so.” And as part of his new management deal with Roc Nation, the rapper says Jay Z and others at the company have been heavily involved with his music.

“It’s really more than management,” Big Sean said. “It’s really just an umbrella. Like a family with all my business, man. They’re just great people. It’s good to just have—People like Hov there are really involved. Jay Brown, all those guys, Ty Ty. They’re really, really involved in the music. Really involved in the process. So, it’s just cool. I already have that relationship with Ye. Obviously, with G.O.O.D. Music. It’s cool to just have another relationship with somebody like Hov to go through music with. I’m definitely still with G.O.O.D. Music. That’s for life until we say so. So yeah, that’s a brother…He actually produced one of the records with DJ Mustard that we dropping.”
In addition to securing a management deal with Roc Nation this month, Big Sean also released four new songs including “4th Quarter,” “I Don’t fu*k With You,” “Jit/Juke,” and “Paradise.” According to Sean, he released so many songs back-to-back because he’s “out to kill people” with his new music.

“People thought it was just one song, but we ended up dropping four on they head just to let people know I’m out for blood,” he said. “I come from one of the hardest cities in the world, man. And we out to kill people. We out to murder. I mean that figuratively not literally. You know what I’m saying? I’m just repping the city, man.”
During a recent interview with Complex, Big Sean shared that he has something “completely different” in store for fans in the future.

“The next thing I do is gonna be completely different than the last thing I did,” the rapper said. “Always. I think that’s great. I think that’s the sign of a bright future, somebody who isn’t afraid and somebody who wants to change the game. That’s what I wanna do. People can say what they wanna say but I’ve been affecting culture ever since I came out, and that’s just fu*king facts man.”

And he did slay Naya with this one ….