UPDATE! TONE LOC SAY'S IT WAS HEAT EXAUSTION! TREATED & RELEASED FROM THE HOSPITAL! 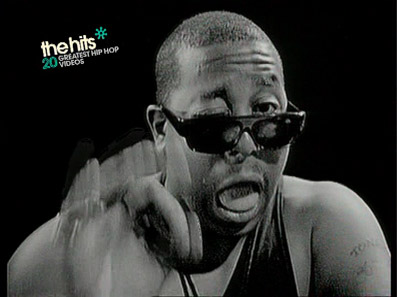 Sometimes Tone Loc is too hot for his own good -- 'cause that's exactly what the rapper claims caused him to pass out at a live concert early this morning.

Sources extremely close to the rapper say Tone "dropped from the heat -- no other factors involved. He was exhausted from travel (over 8 hours of layovers) and the club was humid and about 85 degrees ... really bad scene."

There are reports Tone suffered a seizure, but according to our source, those claims are completely unfounded.

Loc was treated and released from a nearby hospital. He'll be back to performing songs he wrote 20 years ago in due time.