TYRESE GOT BOOTED FROM A RADIO STATION FOR SPEAKING OUT ABOUT LIQUOR STORES! 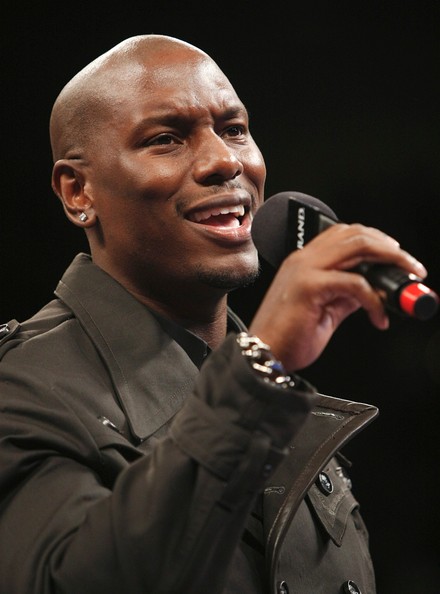 Tyrese claims he was WRONGLY kicked out of a radio station in Delaware yesterday -- and it's all because he TOOK A STAND against liquor stores that operate near elementary schools.

It all happened at WBJR KIIS 101.7 in Delaware -- when Tyrese, who was invited on the show to promote his album, made a PASSIONATE statement about how liquor stores SHOULD NOT be allowed near schools ... after seeing one on his way to the station.

During his rant, Tyrese told the DJ, "Get them cats out of here ... selling alcohol right across from your kids school, homie -- put the pressure on them homie ... you know how to put pressure on dudes selling in your hood."

But when the show went to commercial, Tyrese was asked to leave the building -- and the owner of the radio station confirms to TMZ that it was because he felt Tyrese was "disrespecting" the Delaware community.

After the incident, Tyrese tweeted, "I just kicked out of a radio station frm a [program director] who had a problem w/ me speaking on liquor stores that are by elementary schools in Delaware."

He later added, "If you don't STAND for something.. You will damn near fall for Anything."