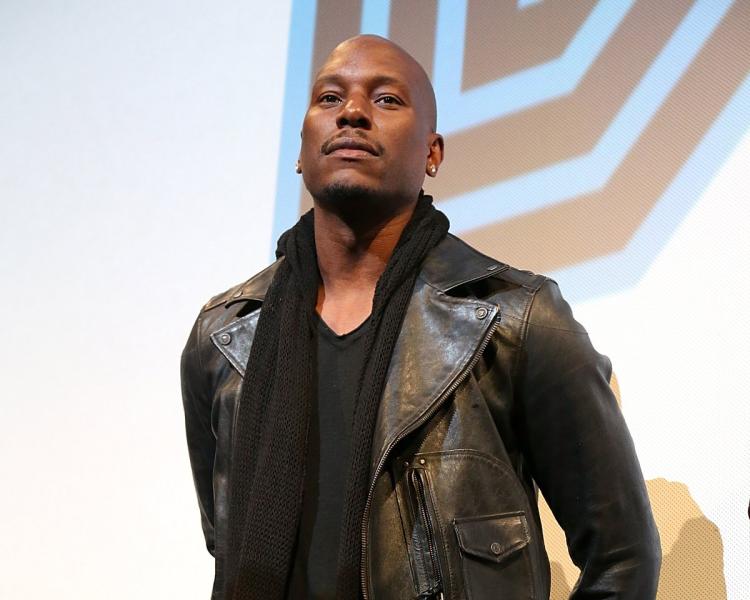 Tyrese Gibson might want to scale back his spending.

Gibson, 38, is living outside of his means, according to court documents obtained by Page Six via The Blast. The “Fast & Furious” franchise actor filed documents that state he earns about $105,686 per month but has monthly expenses that total $107,576 per month.

In a self-recorded Instagram video before a court hearing in early November, Tyrese broke down in tears claiming he spends $13,000 per month in legal fees in his ongoing custody battle with ex-wife Norma Gibson and needed financial help. According to the court documents, Tyrese has already paid his attorney $68,055 but still owes $133,750. The “Sweet Lady” singer paid his lawyer, who charges $700 per hour, from his “personal funds.”

He claimed in a separate Instagram post that Will Smith and Jada Pinkett Smith gave him $5 million to help out with his expenditures.