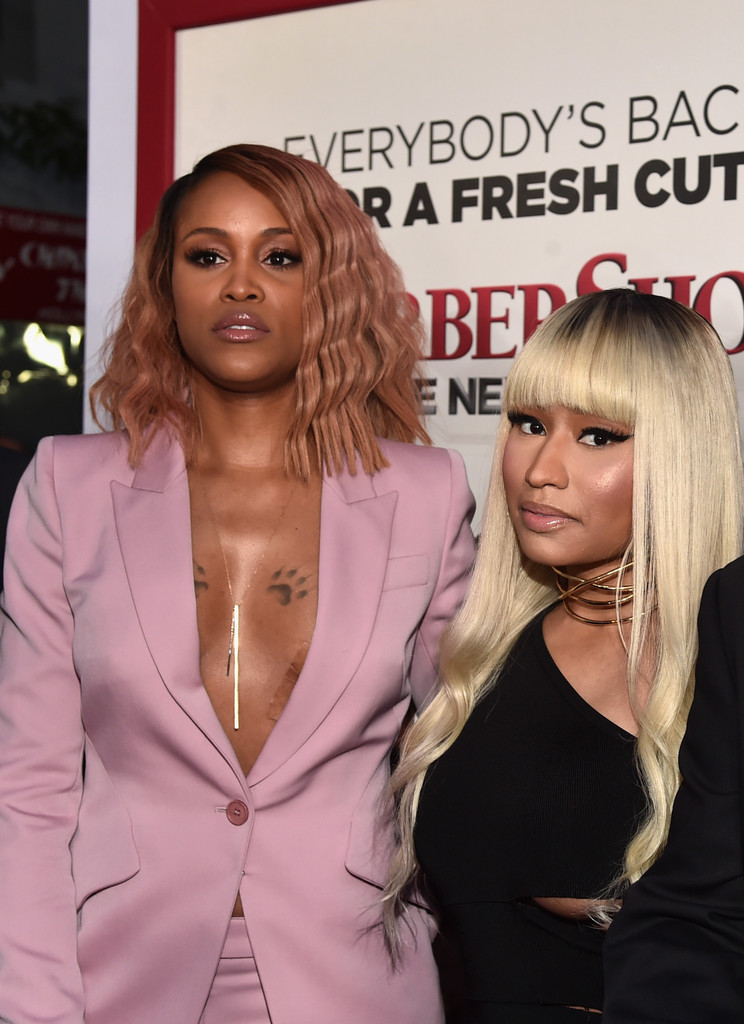 One thing is for sure about Nicki Minaj’s PAPER magazine cover: she certainly knows how to get people talking. Eve shared her opinion on the Queens rapper’s racy “Minaj a trios” cover shoot during a segment on The Talk on Wednesday (Nov. 15).

The newly-minted co-host started off by saying how much she enjoyed working with Minaj on the set of Barbershop 3: The Next Cut and praised her lyrical skills. “She’s a nice person. She’s an amazing rapper and as a lyricist, I respect her,” said Eve.

“But as a woman, I personally would not be able to do that. In this climate I think it’s not good,” the Grammy winner said of the cover shoot. At the risk of being hit with a tsunami of tweets from Minaj’s fans, Eve reiterated that she has nothing but love and respect for Minaj, and her right to artistic expression. But the Philly native respectfully disagrees with the risqué images, due in part to accepting her own status as a role model.

“I’d just rather be a voice for those girls who have no voice in a different way — without showing myself off,” she said. “I just don’t think it’s right.”

Naturally, Minaj’s fans went on the attack, forcing Eve to further explain her point of view. 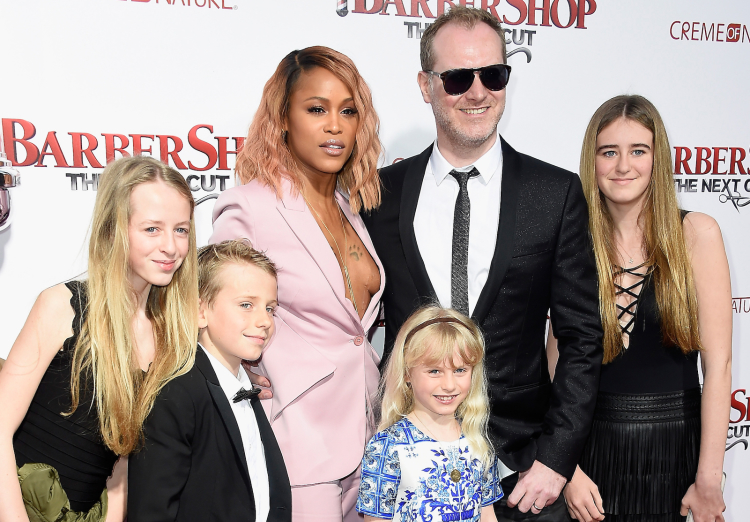