Tupac Docuseries To Be Directed By Allen Hughes 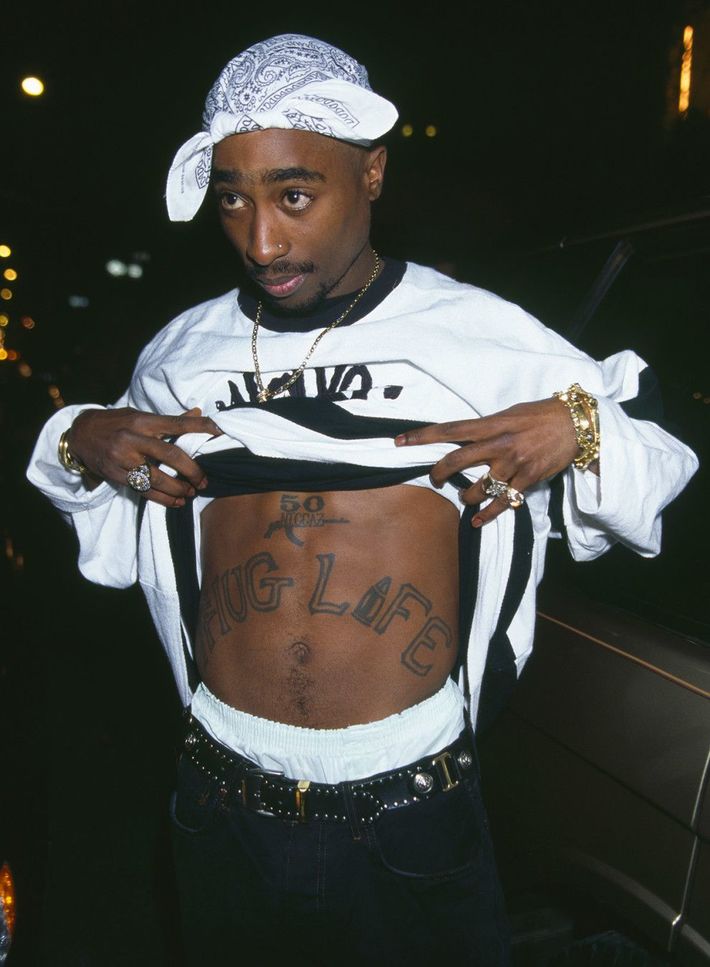 Allen Hughes will be directing and executive producing an upcoming docuseries chronicling the life of Tupac Shakur up until his 1996 death, according to a Deadline report on Tuesday (May 21).

Hughes also received a co-sign from Shakur's estate, who granted him full access to his catalog of released and unreleased recordings to be used in the series.

The untitled five-part series marks the first time that Shakur's estate will fully cooperate with a filmmaker on a project of this magnitude. Hughes previously worked on Menace II Society and HBO's The Defiant Ones, which drew praise for bringing the rise of music icons Jimmy Iovine and Dr. Dre to life.

Hughes will be running the operation alongside fellow executive producers Lasse Järvi and Charles D. King. Tom Pellegrini has also been tapped as a producer.

During an interview with The Wrap from 2018, Hughes detailed how protective Tupac's estate could be when trying to obtain footage for The Defiant Ones.

"The Tupac Estate was-- and I know them, they’re all old friends-- but there was some stuff with him at the gun range that they were precious about," he said. "My original cut is not the way it [eventually aired]. The family and the estate were really sensitive about taking things out of context when it came to weapons in his hands, you know?"

Currently, there's no date as to when Hughes plans on releasing the docuseries.