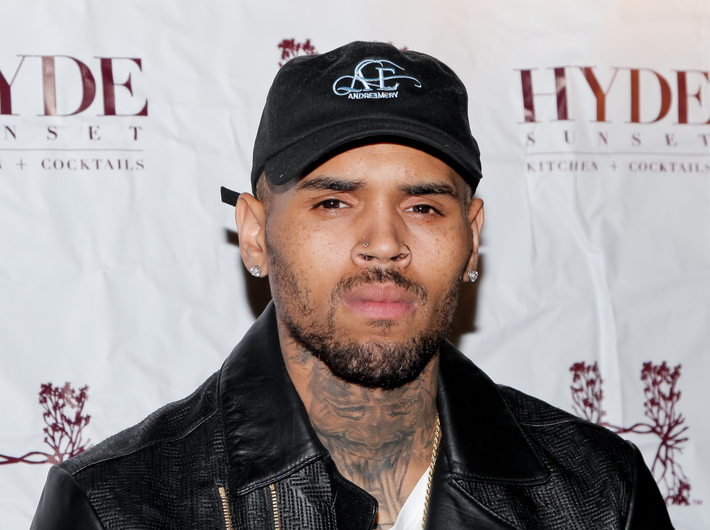 Chris Brown is preparing to grill the man who accused him of assault and help build his defense for court.
According to court documents obtained by The Blast, Brown has informed the court he will be taking the deposition of Bennie Vines on May 31, 2019.

During the deposition, the singer can grill Vines about his claim that Brown struck him in a Tampa nightclub.

Brown is currently facing a felony battery charge over an alleged 2017 incident at Club Aja. Vines was hired to take photos at the club and alleged Brown aggressively told him to scram.

The man claimed he tried to explain that he was hired for the event, but Brown allegedly approached him and punched him in the lip.

Brown then left the nightclub but was later charged for the incident. He has already plead not guilty and the trial is scheduled for later this year.