Travis Scott is selling tees for a good cause.

The rapper, 28, performed at the 2019 Hangout Music Festival in Gulf Shores, Alabama, on Friday, where he announced that he would be donating all of the profits from the sales of his merchandise that day to Planned Parenthood.

“I wanna donate my net profits from my merch today to Planned Parenthood,” the “Astroworld” musician announced during his performance. “We feel for those in Alabama. I love you all. I just want everyone to know that love is the strongest thing that we can have. So to anyone out there — man, woman — I wanna dedicate this song to you.” 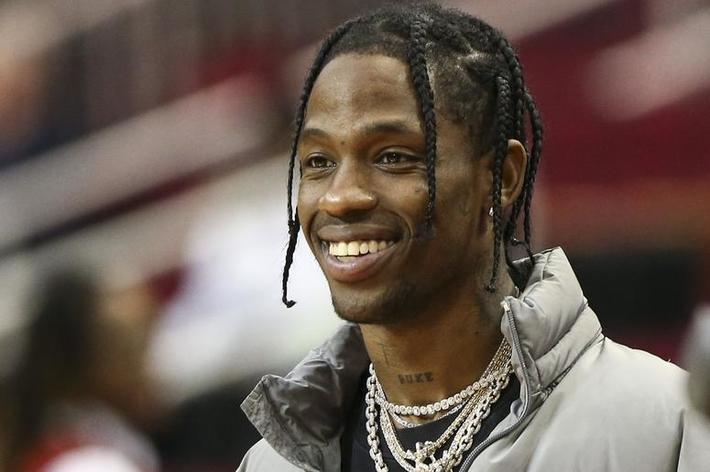 The move is a clear response to the recent legislation banning nearly all abortions that was signed by Alabama’s governor Kay Ivey last Wednesday.

Scott’s girlfriend Kylie Jenner has also been outspoken about her disgust with the rolling back of women’s rights, sharing a post by the Guardian on her Instagram Stories last week of the 25 Republican men who voted to ban abortion with the caption “makes me sick.”

She shared another post on Friday with some quotes about rape from various Republican representatives, writing, “Ummmm…. I’m scared.”