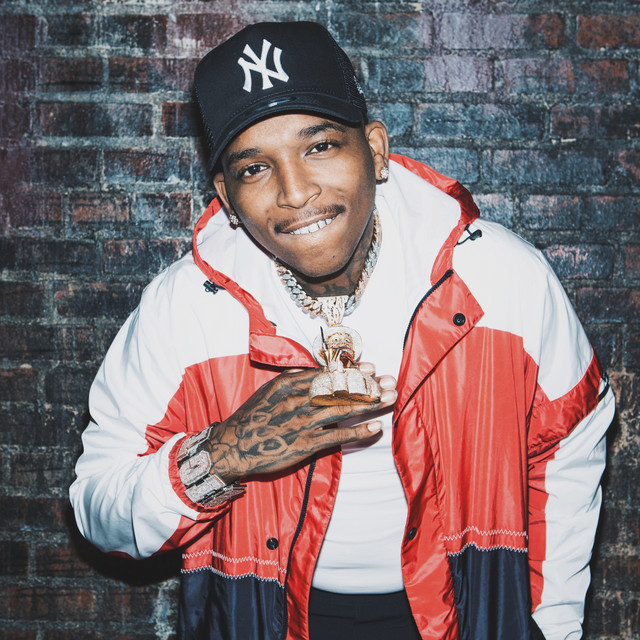 Dallas rapper Trapboy Freddy was arrested by cops for a weapons charge but it might've been a good idea for officers to bring a zookeeper along, too. Officials say they discovered a tiger cub Wednesday caged inside Freddy's Oak Cliff house. Officials seized the cat, but at this time, he hasn't been charged with anything in relation to having the animal.  The Dallas rapper was charged with one count of possession of a firearm by a convicted felon and is due to appear in court on Friday. As for the tiger, it was transported it to the Texas Parks & Wildlife Department. the rapper stunted in a Burberry fit with the cub on Instagram a couple of months ago.