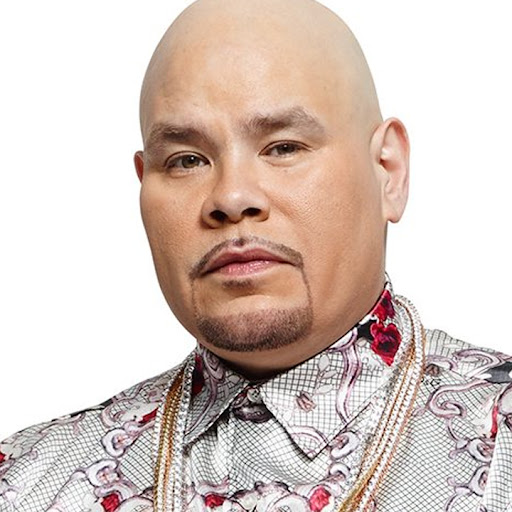 Fat Joe is taking his legendary storytelling skills to the theatrical stage this fall a one-man show à la the same kind Mike Tyson did a couple of years ago! And to sweeten the pot, the show will feature a special introduction from his good friend Dave Chappelle to kick things off Roc Nation and Magic Lemonade will go half on the co-production duties and filmmaker emeritus Chris Robinson will direct the entire shindig. Joe Crack Hip Hip he’s “not holding back” on the keeping it real moments which should range from topics like him getting kidnapped in Africa, recording with the late, great Big Pun, and serving a serving sentence for tax evasion back in 2013. The world will be getting Fat Joe at his most authentic, vulnerable, and comedic self on that stage,” Joe continued. "I’ve always taken pride in my storytelling, but we’re about to take it to the next level. I’m grateful to Dave Chappelle, Roc Nation and Magic Lemonade for their support in sharing my story and helping make this one-man show the biggest event ever. We’re also told a crop of Joe’s family, friends and closet collaborators will also supply personal interviews for the event making the affair that much more intimate. And naturally, his multiplatinum rap catalog will play an integral role in the presentation. Joe is arguably one of hip hop’s greatest storytellers on and off the mic and his one-man show should coincide with the release of his memoir, “The Book Of Jose” which drops on November 15. 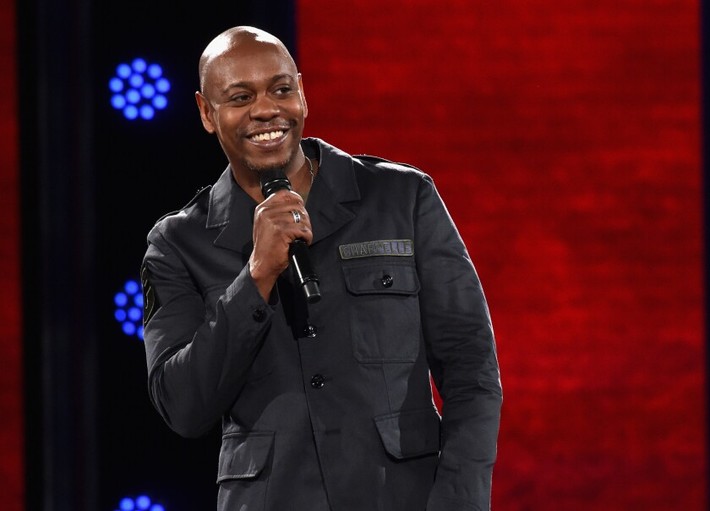