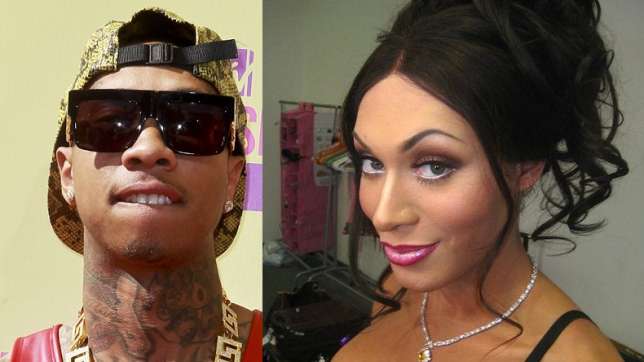 Mia Isabella wants her side of the story heard.

Just days after text messages showing an alleged affair between her and rapper Tyga—nude photos included—Mia has released the following statement:

"It's very sad that the idea of a man loving a trans person has to be considered a scandal when all people are equal—love always wins doesn't it? I live in a world in my mind where everything is a fairy tale of love. Saddening to see small-minded thoughts travel so quickly like wildfire not knowing if it's true or not. It's like wave crashing over me washing over me to see masses of humanity rise with pitch forks blindly following."

She continued, "Are we not all equal? Am I not an American with the right to love and live as I choose with whoever I choose? If a celebrated man loves a transgender woman or possibly did that's news? It shouldn't be news it should be normal for anyone and everyone to be allowed to love who they choose." 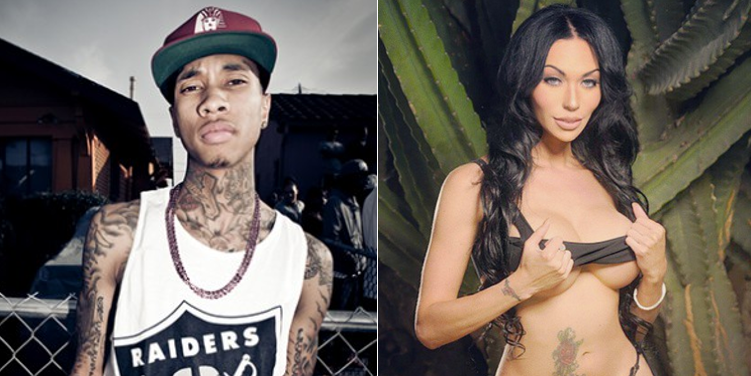 Meanwhile, Tyga—who has reportedly been dating Kylie Jenner— took to Instagram earlier this week, posting a photo of himself on stage and captioning it, "My focus is always on the positive and building up those around me. I'll never understand why people choose hate and negativity over anything else."

Additionally, Tyga's lawyer, Lee Hutton, told E! News that he believes the rapper is the victim of a conspiracy designed to "maliciously shame" him. 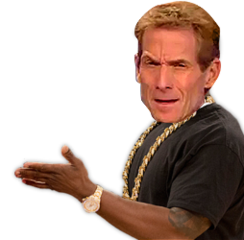 He explained, "The allegations are false and socially irresponsible during a time when many Americans are celebrating equality. 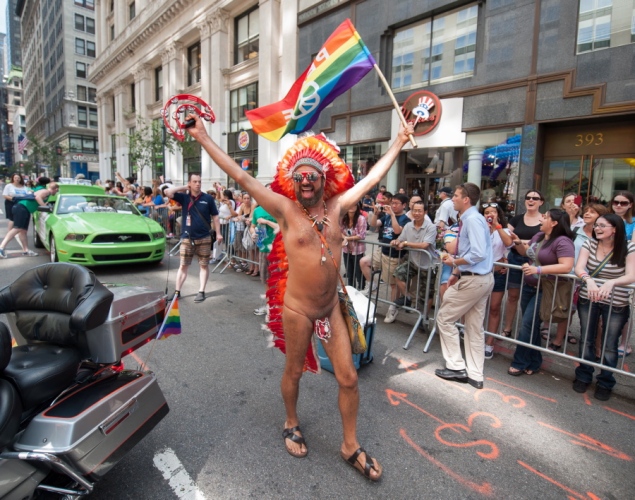