Tracy Morgan Says God Spoke To Him After His Accident 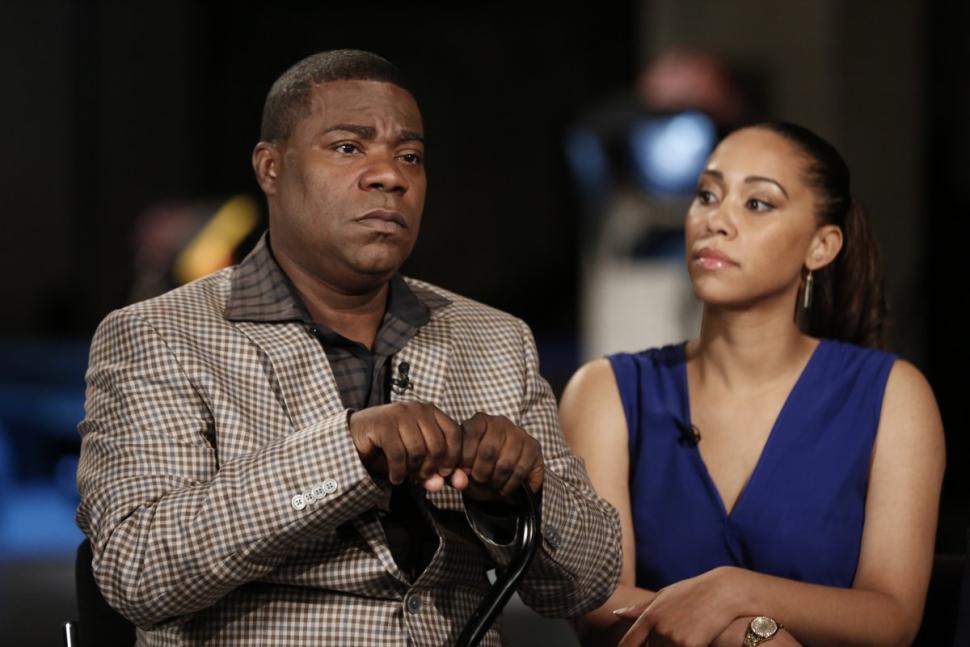 Following his near-fatal highway crash, "SNL" alum Tracy Morgan got an inspirational talk from above.

"I went to the other side," the comedian told Complex magazine in an interview published Tuesday. "This is not something I'm making up."

"Do you know what God said to me? He said, 'Your room ain't ready. I still got something for you to do.'"

Morgan, who suffered an eight-day coma and traumatic brain injury from the devastating wreck that killed his mentor and friend James (Jimmy Mack) McNair, added that he doesn't think things will ever completely go back to normal for him.

The Oct. 17 appearance, during which Morgan received an emotional welcome from the audience and his fellow "30 Rock" cast members, marked the comedian's long-awaited return to TV.

"There was so much goodwill and I felt that energy, like, 'Yo, we happy you alive!'" he said. "It wasn't like they were looking for laughter, no. 'We just happy you alive and you're here walking.' And that made it special for me."

Morgan, who tied the knot with fiancé Megan Wollover in August and announced last month that he was plotting a nationwide stand-up comedy tour for 2016, is reportedly also in talks to play comedian Redd Foxx in the Lee Daniels-directed Richard Pryor biopic.

Still, he said, he's trying not to plan too far ahead. 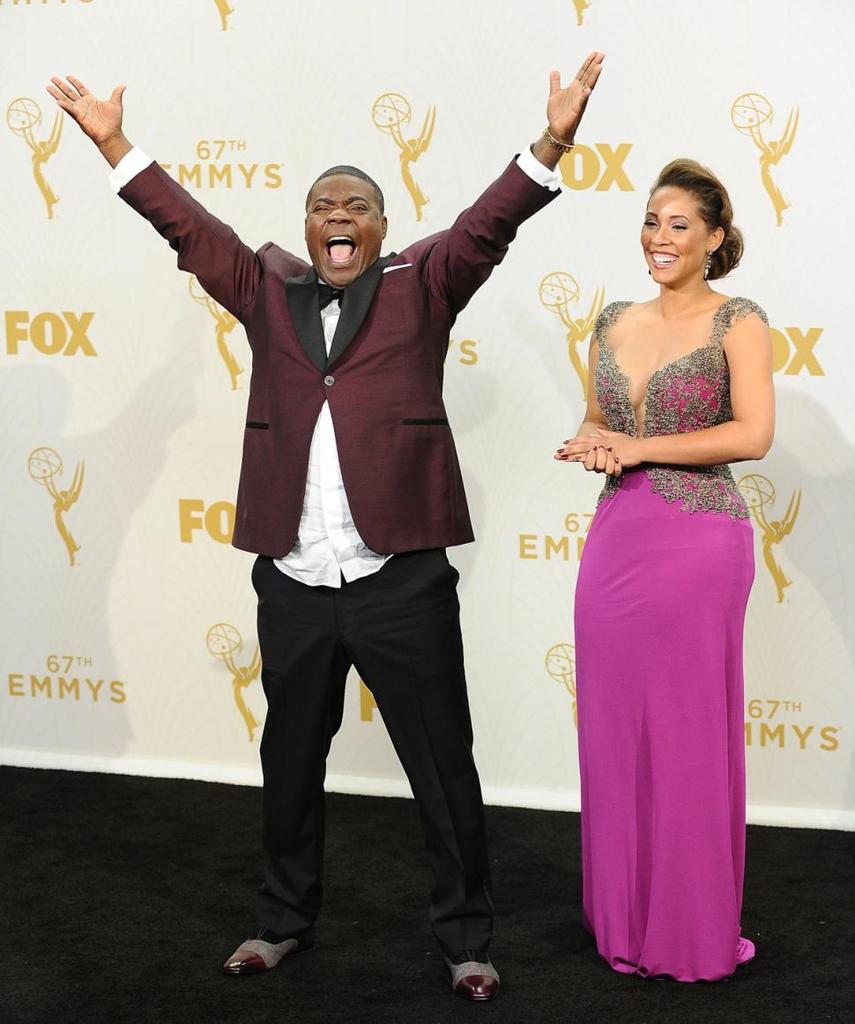 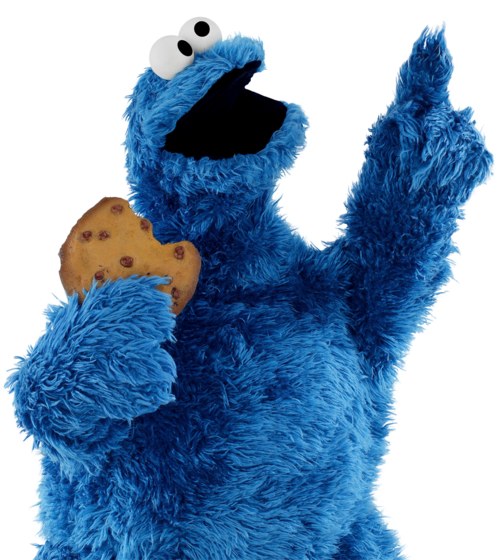