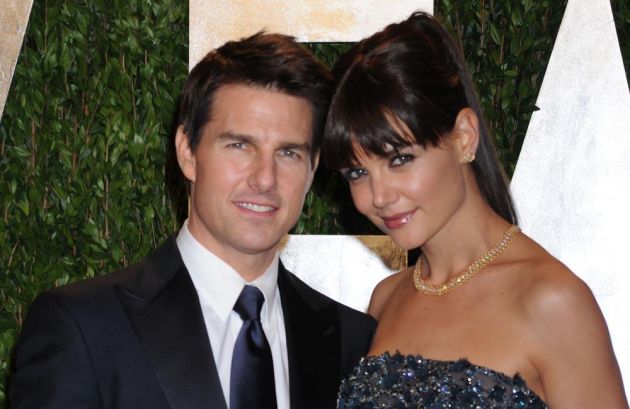 Tom Cruise and Katie Holmes are getting DIVORCED ... after 5 years of marriage.

Katie's attorney, Jonathan Wolfe released a statement saying, "This is a personal and private matter for Katie and her family."

Wolfe adds, "Katie's primary concern remains, as it always has been, her daughter's best interest."

It's unclear if divorce papers have been filed with the court.

Tom and Katie have a prenup. The net worth of both Tom and Katie is around $275 mil, but clearly Tom raked in most of that.

The last time Tom and Katie were seen together in public was back in February. She did not attend any of the "Rock of Ages" premieres.

Tom and Katie have one child together, Suri, who is 6-years-old.

49-year-old Tom has 2 children from his previous marriage to Nicole Kidman. He was also married to actress Mimi Rogers from 1987 to 1990.

Cruise and 33-year-old Holmes were married in November 2006 in a lavish ceremony held at an Italian castle. The split was first reported by People.com.