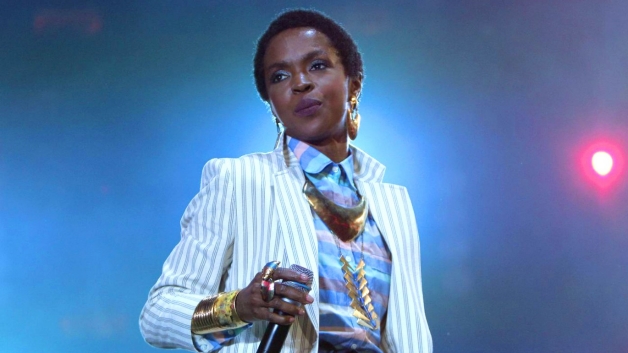 Lauryn Hill just pled guilty to a major federal crime ... admitting she intentionally failed to file several tax returns in the past decade -- and now the former Fugees singer faces 3 years in prison.

When the judge asked if Hill "intentionally and willingly" failed to file the returns, she replied, "Yes."

In addition to the 3 years behind bars, Hill could be smacked with $75,000 in fines.

Hill was released on $150,000 bail. Her sentencing hearing is set for November.