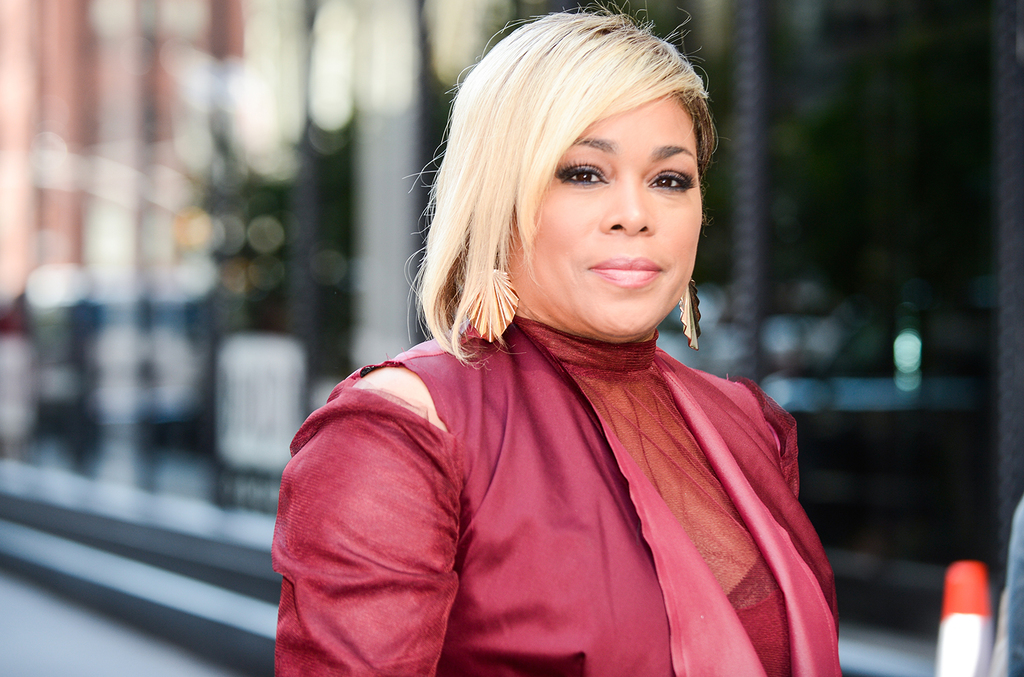 TLC singer T-Boz and her family are looking to sue an Illinois police department for shooting her mentally ill cousin to death.

T-Boz, whose real name is Tionne Watkins, told TMZ that the family is planning to sue the Peoria Police Department after officers allegedly fired off 15-20 rounds at her 25-year-old cousin Eddie Russell Jr. until he was shot dead.

“It’s so disappointing,” she told TMZ after saying the family hadn’t heart from the police department yet.

“The crime doesn’t fit the punishment,” she continued. “This child had a non-violent history...he was mentally ill. The police aren’t equipped to deal with a mentally ill person.” 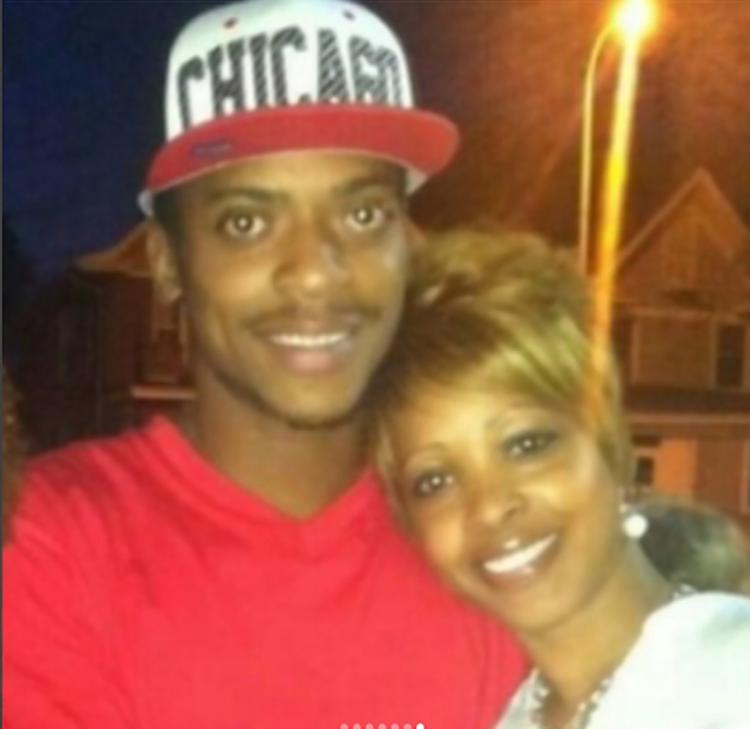 Russell Jr. was being sought after by police after being caught on security camera for supposedly robbing a bank. An intense standoff then played out at Russell’s home for several hours until officers used his mother to call him out of the home. However, Watkins denies that it was even a standoff.

Police then said that Russell Jr. was advancing towards them with a gun, which led to the shootout.

“My Cousin Was Shot 18 Times Including the Face and Back of His Head! He Harmed NO ONE EVER! He Had Mental Health Issues AND THE COPS KNEW THAT!” T-Boz wrote on social media following the incident.

“They haven't Even Gave my cousin the RESPECT of trying to call and explain WHAT HAPPENED IN DETAIL TO HER CHILD! He needs JUSTICE!” she continued.

Russell Jr. had reportedly just been released from a mental health facility before he was killed. His uncle told reporters that Russel Jr.’s father had tried to ask police to let him inside to talk to his son and they reportedly said “trust us” before unleashing several rounds on the mentally disturbed young man.
SOURCE