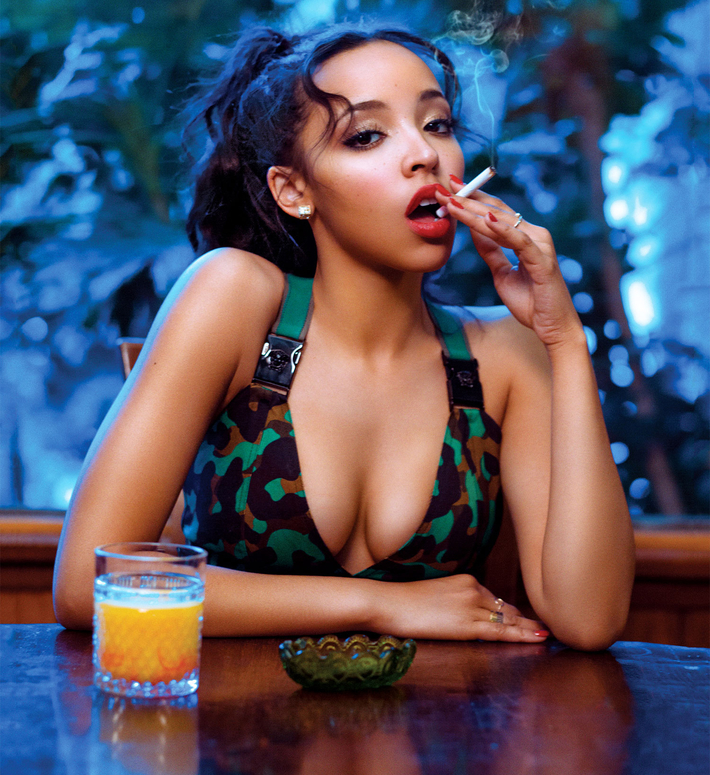 After Tinashe shut down rumors about her ties to Roc Nation last September, on Thursday (Nov. 7) Billboard confirmed the singer has inked a deal with the company's management team.

Earlier this year, Tinashe departed from RCA Records after releasing two albums, including 2014's Aquarius and her long-delayed sophomore endeavor Joyride in 2018. Last month, the multi-hyphenate announced that her new EP, Songs For You, would soon be released, signaling her status as an independent artist.

"Creatively, I just feel like I needed to go through what I went through in order to be the person that I am today and to get back to my roots," she explained on social media last September. "You pretty much put your heart and soul and emotions into all these songs and then you put them out there for the world to judge and tear down and pick apart. It's terrifying and it can really mess with your head."

Since partnering with Roc Nation, in the past month, Tinashe has dropped two new tracks: a collaboration with Ms. Banks titled "Die A Little Bit" and "Touch & Go" with 6LACK, which came out Wednesday. Both songs were released independently via Tinashe Music Inc.