The Weeknd Is #1 Artist On Spotify 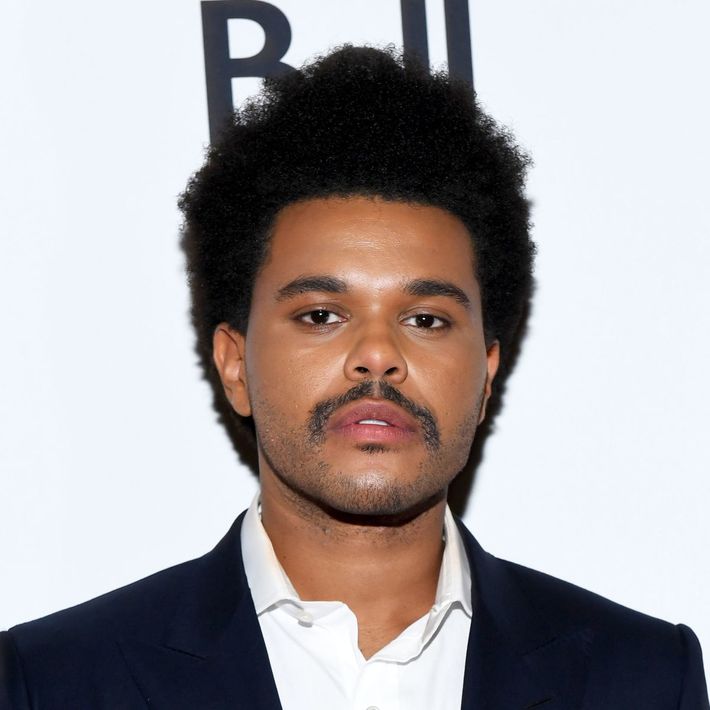 The Weekend just hit a new milestone that places him a notch above JB -- at least as far as Spotify numbers are concerned. The Weeknd has become the #1 artist with the most monthly listeners on the music app clocking in at about 85.6 million. if you've been following along you know Abel's been hot on Justin's tail for a minute even when the latter hit that benchmark, The Weeknd was #2 at the time and with the release of his new hit album, "Dawn FM," it seems to have put him over the top. Now, while The Weeknd is technically deserving of the Prince of Pop title with the achievement some say he's still got some work to do, because Justin's got a little leverage on him with an all-time high Spotify record that no one seems to have matched just yet.