THE DEA IS ON LIL WAYNE LIKE WHITE ON RICE TRYING TO CATCH HIM RIDING DIRTY! 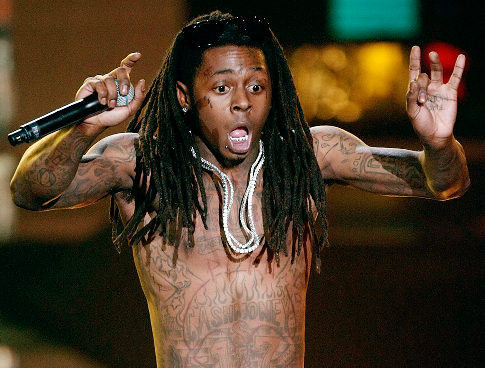 Apparently, the law enforcement agencies have just as much faith in Weezy staying clean as the rest of us.

According to TMZ, last time Wayne landed in Miami, them boys were waiting for him, ready to catch him with some sh*t he had no business having.

Lil Wayne had one hell of a greeting party at Opa-Loca Airport in Miami earlier this week — where the rapper was stopped and searched by federal agents after he got off his plane … TMZ has learned.

But Weezy was squeaky clean — so the agents let the rapper go on his way with no further incident.