‘The Cosby Show’ Will Return To T.V. In December 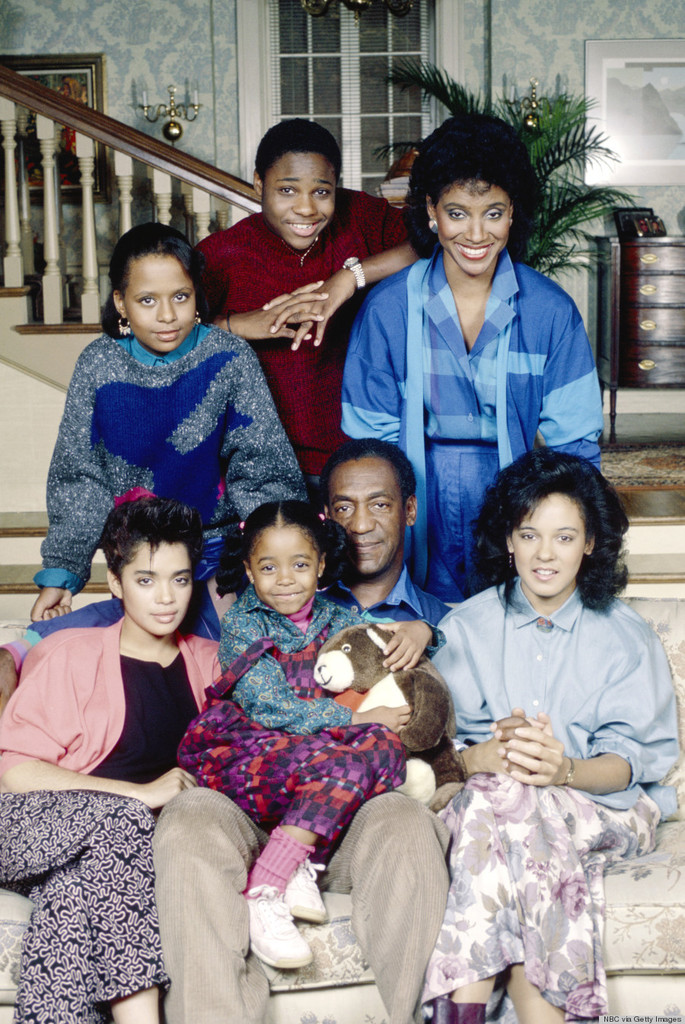 Allegations of sexual assault by several women against legendary comedian Bill Cosby resulted in his popular sitcom, The Cosby Show, being banned from many television networks like BET and TV Land. Now, it’s been announced that the beloved 80s sitcom will return to Bounce TV near the end of the year.

“You asked, and we heard you loud and clear, Bouncers. We’re bringing #TheCosbyShow back by popular demand!” the tweet read. The response was mixed. One user in favor of the decision wrote “Good cause if Trump can be president we should be able to watch Cosby show,” while another user who was against the choice to bring it back wrote, “sorry would rather not imagine him drugging & raping those women between scenes.”

The Cosby Show ran for eight seasons between 1984 and 1992 on NBC, and spawned the spin-off show, A Different World. 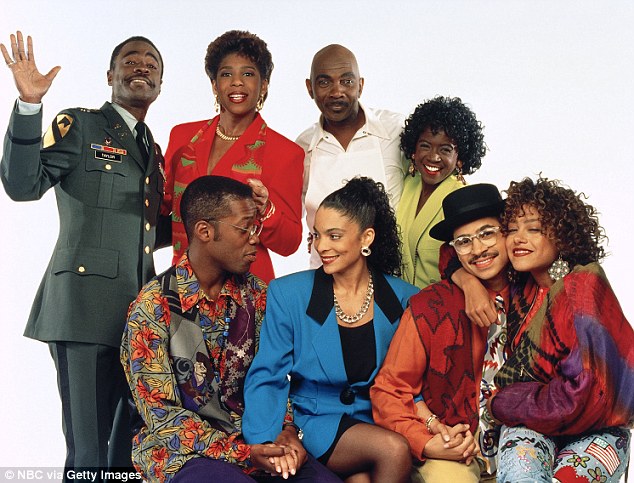