The Arsenio Hall Show Gets Canceled After One Season 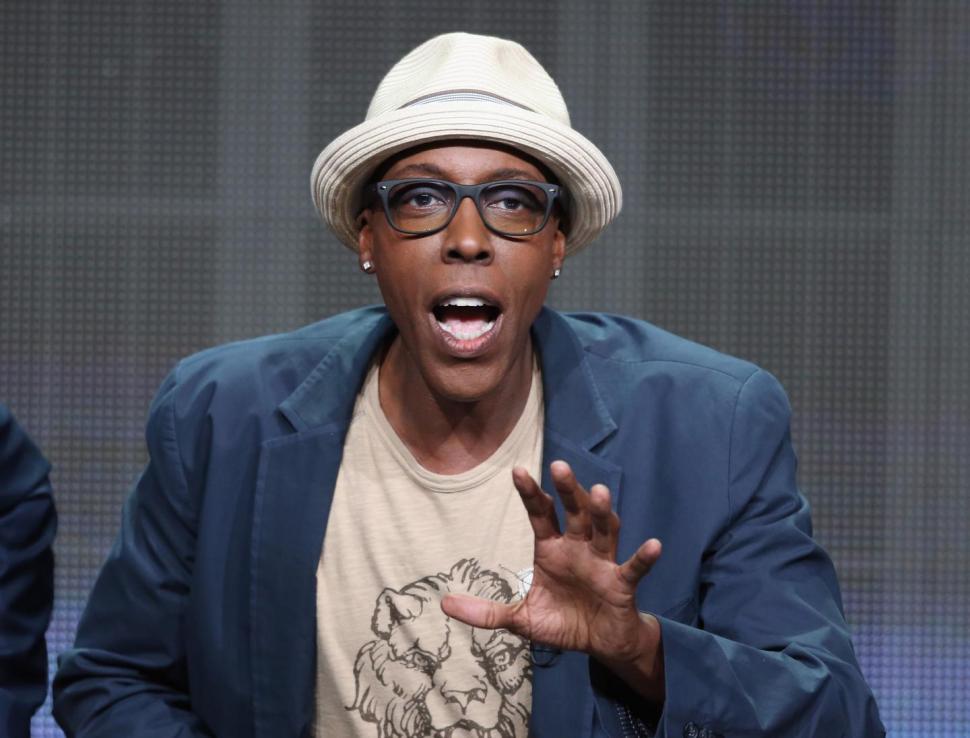 LOS ANGELES — "The Arsenio Hall Show" has been canceled because of low ratings, ending Hall's late-night comeback bid after a single season.

Hall's bid to recreate the success he enjoyed 20 years ago failed to find a big enough audience in the ever-crowded TV market.

CBS Television Production had previously announced Hall's syndicated show would be back for a second season, but faced the prospect of stations moving it to lesser time slots as ratings fell.

In a statement, Hall said he knew launching the show would be a challenge.

"I'm gratified for the year we've had and proud of the show we created," the actor and comedian added.

The show is in reruns and won't resume production, a show spokesman said. The last original episode aired May 21.

When Hall began his original series in 1989, he was seen as the cool alternative to Johnny Carson and "The Tonight Show" on NBC. Guests including sax playing-presidential candidate Bill Clinton helped push Hall into the spotlight.

The show is in reruns and won't resume production, a show spokesman said. The last original episode aired May 21.

By 1994, with increased competition from new "Tonight" host Jay Leno and CBS' David Letterman, Hall's ratings had slipped and the show ended.

When Hall returned last year, he was fighting for attention with even more programs, including ABC's Jimmy Kimmel and the Comedy Central lineup.

The cancellation of Hall's show returns the late-night talk show scene to almost uniformly white male hosts, with a few exceptions such as Tavis Smiley on PBS.

I tried to to watch it but was like this the whole time…...