THAT'S CRAZY! APPLE HAS MORE MONEY THAN THE GOVERNMENT! 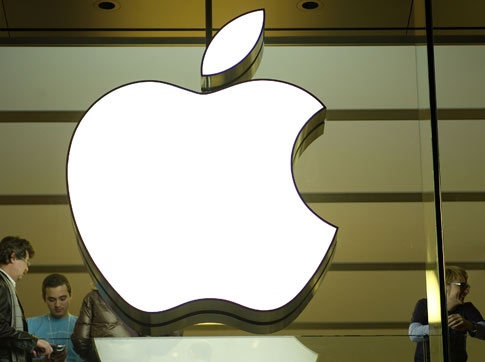 Apple revealed it has a staggering $81.5 billion in cash in the bank, according to reports.

That's more than more money than even the U.S. government has, documents show.

The tech giant disclosed parts of its 10K filing earlier this week, claiming it has 13.2 million square feet of building space, employs 60,400 full-time workers and made more than $37.5 billion in cash profits during the last fiscal year.

But Chief Executive Tim Cook said that money is not "burning a hole in his pocket" and that he wasn't going to do "silly things" with it.

Cook, who took over for Steve Jobs in August, told investors in a call Wednesday he was in no hurry to decide what his company will do with the money.