The judge also ordered a, previously held, bench warrant to be quashed. 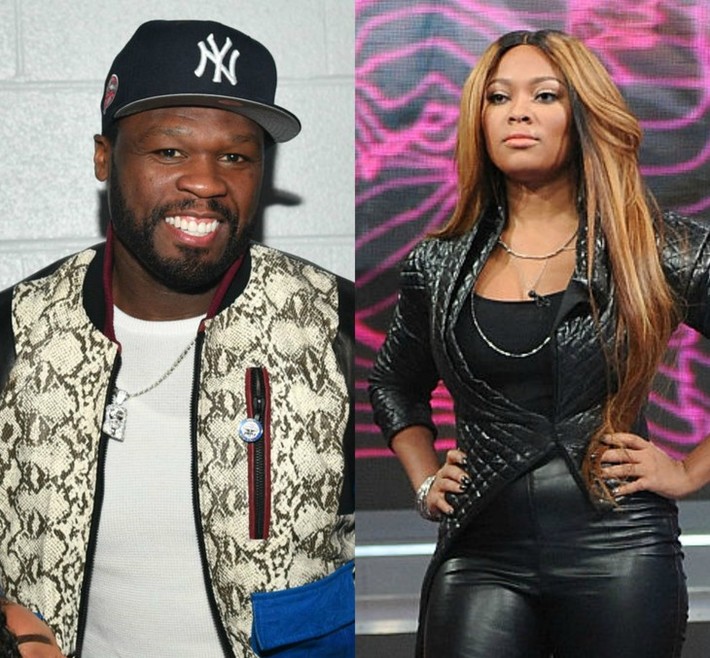 Teairra Marí also recently submitted her grandfather’s funeral program to prove she has been truthful about why she could not attend a previously scheduled hearing.