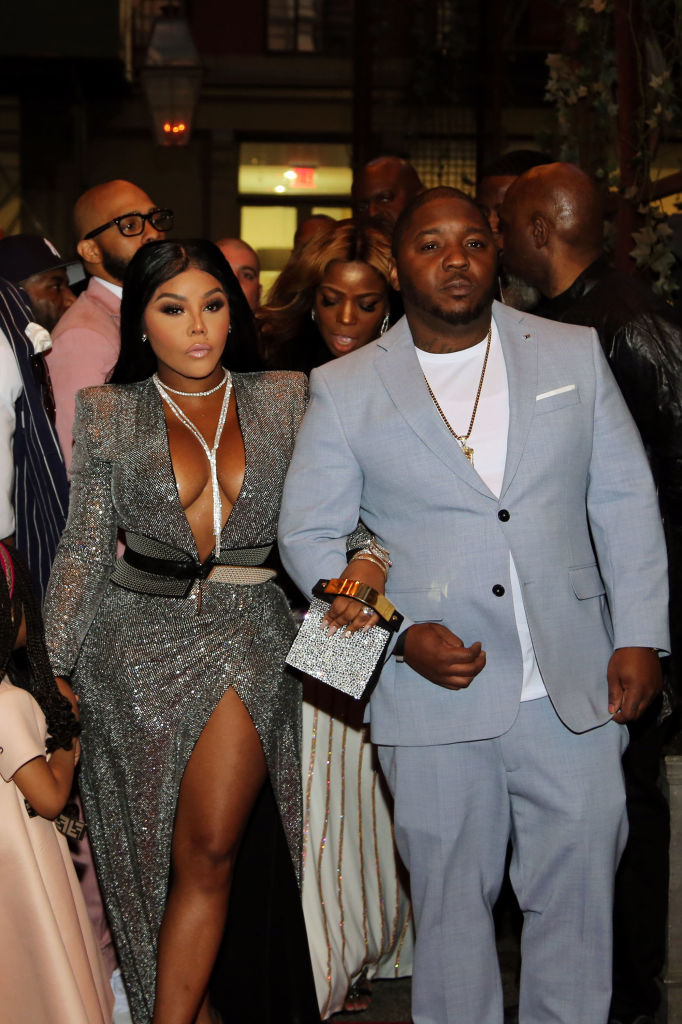 “I apologize for the things I have done that may have hurt you or affected you or made you feel bad," he says on the microphone while face-to-face with Kim holding hands. "I genuinely apologize. I love you from the bottom of my heart. You not my real sister, but you are my sister. I love you for life. I thank you for bringing this energy here." A resounding applause went through the crowd in honor of the once-inseparable pair reuniting.

Back in 2005, Cease allegedly testified against Lil' Kim during her perjury trial, where she was accused of lying to a grand jury about her involvement in the 2001 shootout at NYC's Hot 97 studios. Kim would go on to serve a one-year sentence on perjury and conspiracy charges regarding Junior M.A.F.I.A.'s connection to the shooting.

"It’s been a long time since we’ve been together on his birthday or doing any event together at all. For me, it was a spiritual awakening,” Kim told VIBE. "This was his heart. So it’s sort of, for me, mending Big’s broken heart. All of us were Big, head to toe. Putting him back together is putting all of us back together."


Other special guests making an appearance to celebrate the life of their fallen friend included Styles P, Jadakiss, Fat Joe, Fabolous and more. 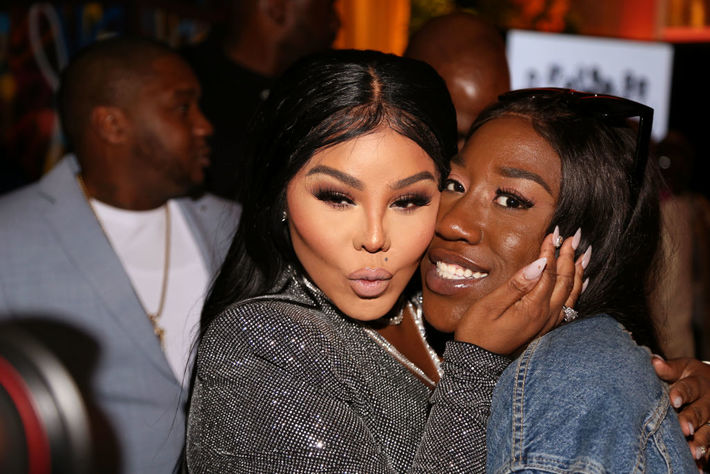