T.I. Says He Takes His Daughter To The Gynecologist Annually To 'Check Her Hymen' 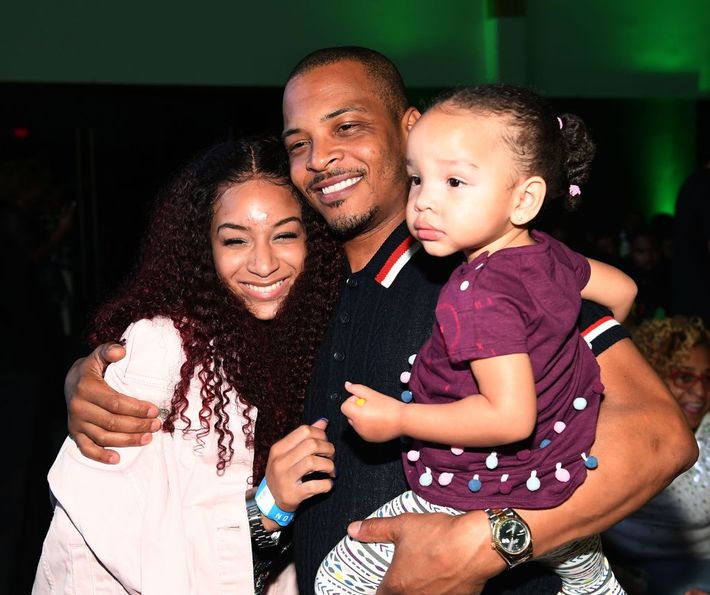 T.I.joined Nazanin Mandi and Nadia Moham for an episode of their Ladies Like Us podcast on Tuesday (Nov. 5), where he claimed he takes his 18-year-old daughter, Deyjah, on yearly gynecologist visits to "make sure her hymen is still intact."

"Deyjah’s 18, just graduated high school now and she’s attending her first year of college, figuring it out for herself. And yes, not only have we had the conversation, we have yearly trips to the gynecologist to check her hymen," he said of taking her to her first appointment shortly after turning 16.

Apparently, doctors have tried to convince him that a woman's hymen can break from other athletic activities like biking or horseback riding, but T.I. insists that he still wants to see the results. "And so then they come and say, ‘Well, I just want you to know that there are other ways besides sex that the hymen can be broken like bike riding, athletics, horseback riding, and just other forms of athletic physical activity,'" he said. "So I say, ‘Look, Doc, she don’t ride no horses, she don’t ride no bike, she don’t play no sports. Just check the hymen, please, and give me back my results expeditiously.'" 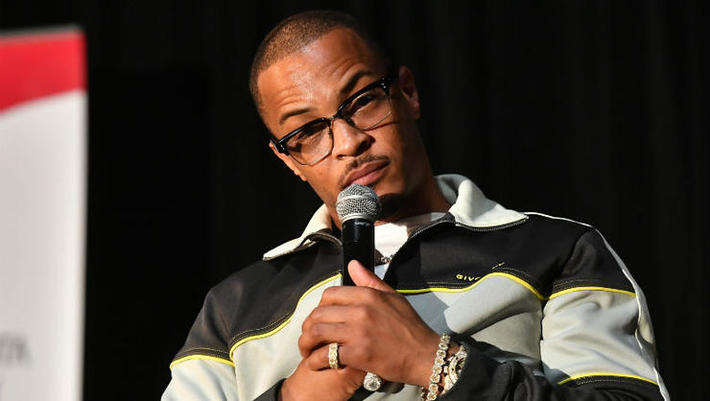 "I will say, as of her 18th birthday, her hymen is still intact," he added.

The rapper also defended his actions. “I think that most kids in hindsight, looking back, they always thank their parents for not allowing them to damage themselves as much as they could have,” he said, adding that he's not worried about men attempting to be with his daughter. “[Virgins] -- they’re no fun,” he said. “Who wants a virgin? Like really? All that work.”

Former T.I. collaborator Iggy Azalea chimed in to blast him in a since-deleted tweet. "I really wish the women who interviewed him would have said something to him," she wrote. "He has serious control issues with women in all aspects of his life & needs therapy."