“SHE SAID YESSSS!!!!!!!” Depay, who plays for Lyon in France, exclaimed on the same platform. 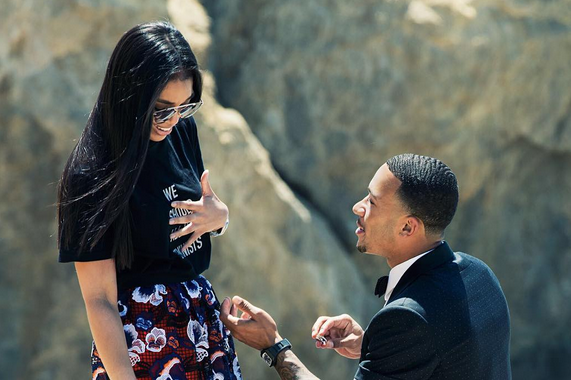 While both Harvey and Depay are relatively young they saw no reason to wait to get married. “I’m 20 and my fiancé is 23 for everyone asking….yes we are young, but when it’s right why wait,” Lori tweeted.

Lori is the youngest of three stepdaughters from the talk show host’s marriage to his third wife, Marjorie, all of whom he raised as his own. He also has four children, two daughter and two sons, from his first two marriages. He and Majorie have been together since 2007. 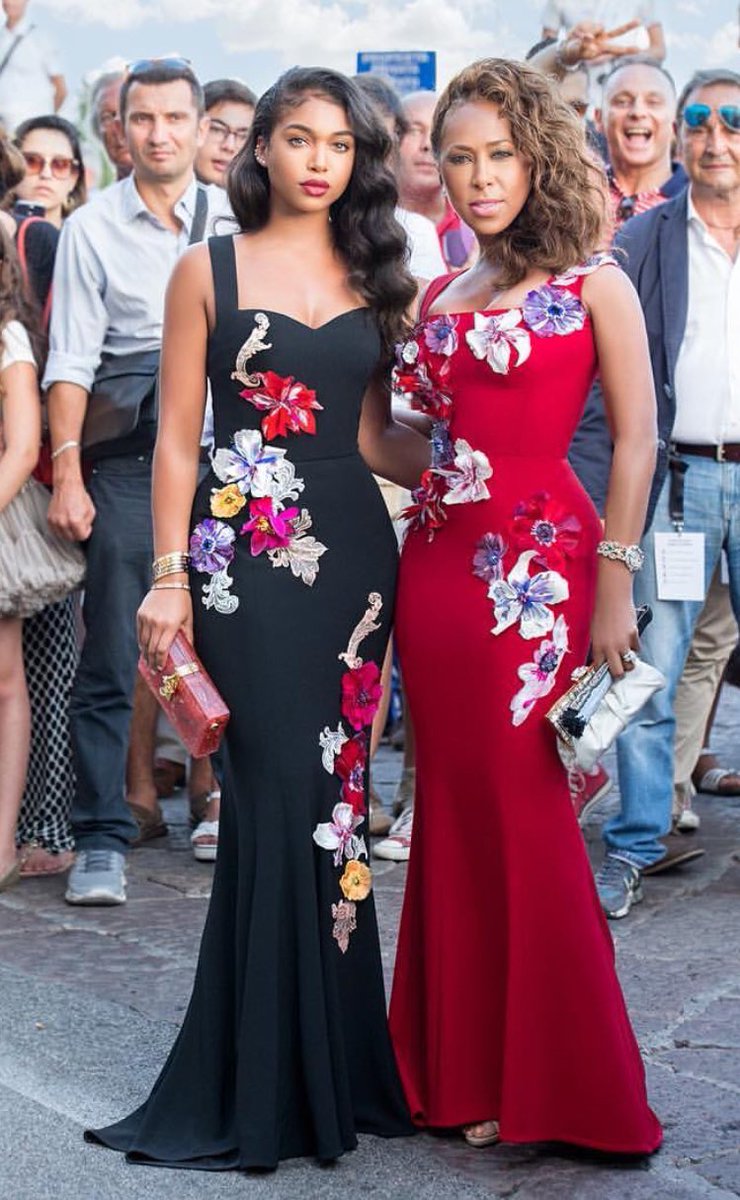 Sounds like Steve is thrilled about the upcoming addition to his family, tweeting, “Marjorie and I are proud to announce the engagement of our youngest daughter Lori to Memphis Depay, this young man is a good one!” he wrote. “Congrats!”