Stephen A. Smith Goes In On Tiny For Putting T.I. On Blast After Mayweather Beef 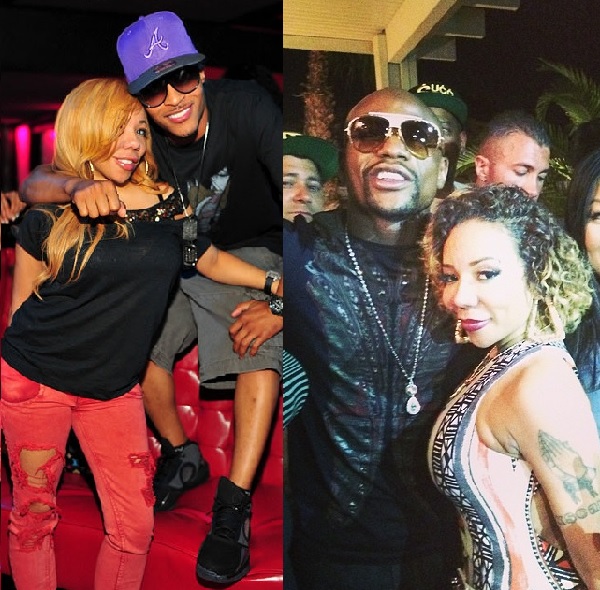 After the weekend brawl caught on tape between T.I. and Floyd Mayweather over Tameka “Tiny” Harris, it appears Tiny has decided to not stand by her man. Although her homie Floyd released a statement saying the two were just friends, many expected Tiny to release a similar statement. Instead, she decided to go off on Instagram to fans who were in support of T.I. She took to instagram to say:

“I ain’t put that n*gga in sh*t!! U see that n*gga in the media with different b*tches don’t come at me with that sh*t about no pix with a friend…f*ck u & who ever feel like u!!!!” 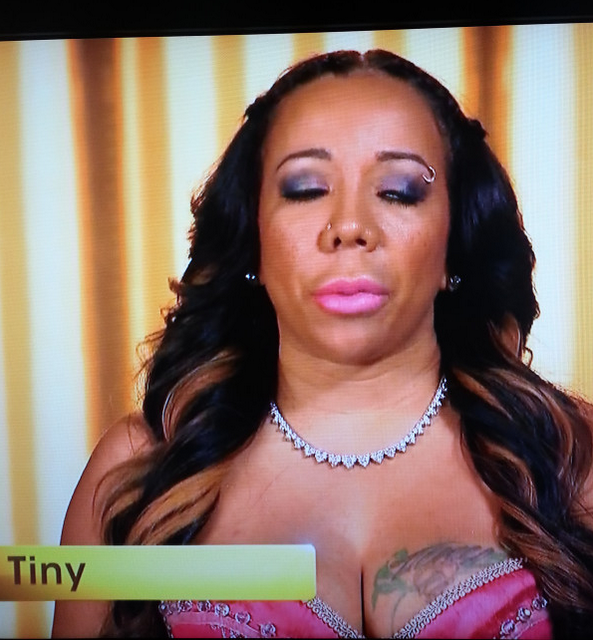 She then went on to say to another fan of T.I.’s/Commenter on her IG page: