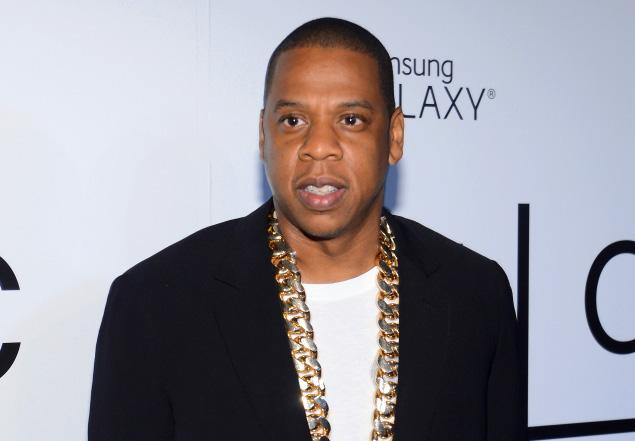 Jay Z is in the news again and it has nothing to do with Solange or missing Kimye’s wedding.

Nope, this is about business. Or should we say getting rid of a business associate. According to reports, Jigga and longtime business manager, John Meneilly, are no longer associated.

A source says it wasn’t Meneilly’s choice to end their arrangement. Hmm, that tells you a lot right there.

Well obviously there’s a lot more to the story. Here’s what the NY Daily News – which broke the story – is reporting:

For more than a decade Meneilly sat at the center of Jay Z’s notoriously tight inner circle.

The former Provident Financial executive is largely credited with navigating the rise of the Rocawear clothing line, which Jay Z sold off for $200 million in 2007 while maintaining marketing and licensing rights.

Meneilly is also credited as one of the architects behind Jay Z’s huge deal with Samsung last year, which instantly moved a million copies of the rapper’s “Magna Carta Holy Grail.”

Meneilly was also a chief player at Roc Nation, which has grown from a record label to a talent management group that reps Yankee CC Sabathia and former Bronx Bomber Robinson Cano.