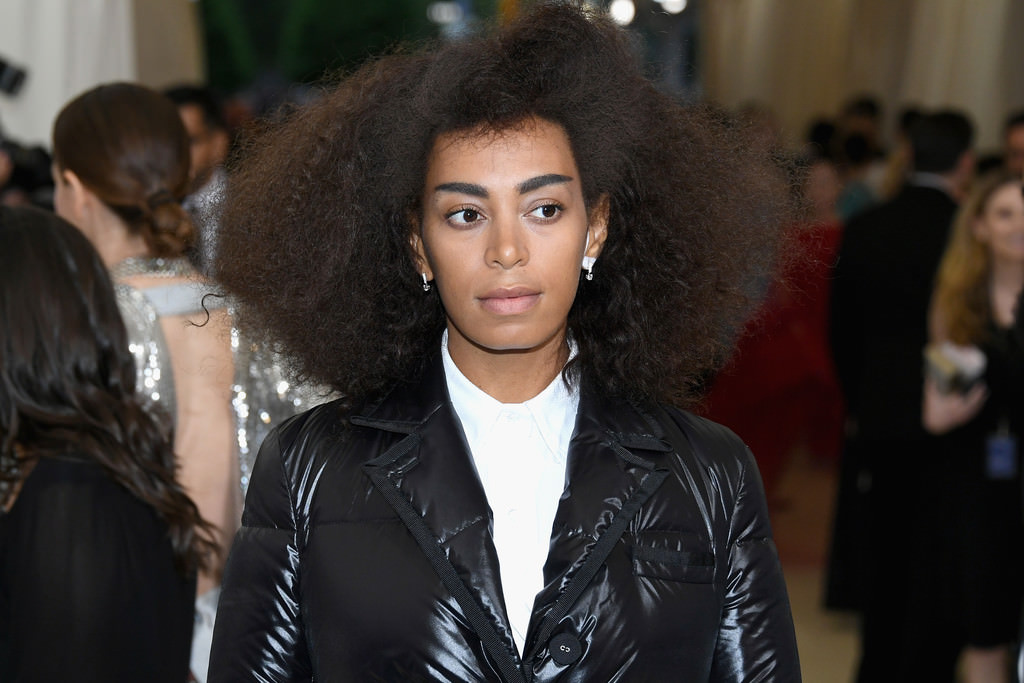 “I’m committed to partnering with organizations on the ground in Houston and making contributions to uplift the city that raised me with so much love,” the singer wrote on Instagram.

She later announced that she decided to add an additional concert in New York City’s Radio City Music Hall on Oct. 3. Knowles will donate $3 from every ticket sold for this show back to Hurricane Harvey relief efforts.

Rock band Fall Out Boy previously announced that they would donate all proceeds from their Houston concert to Harvey relief.

Many other celebrities have pledged support for those impacted by the storm, including Knowles’ sister Beyoncé who pledged relief support through her organization BeyGood. Sandra Bullock and Leonardo DiCaprio each pledged $1 million donations. 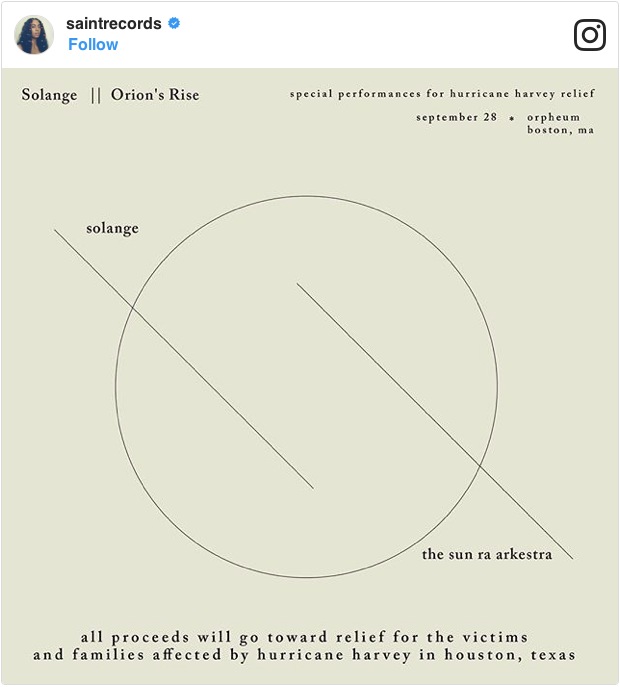