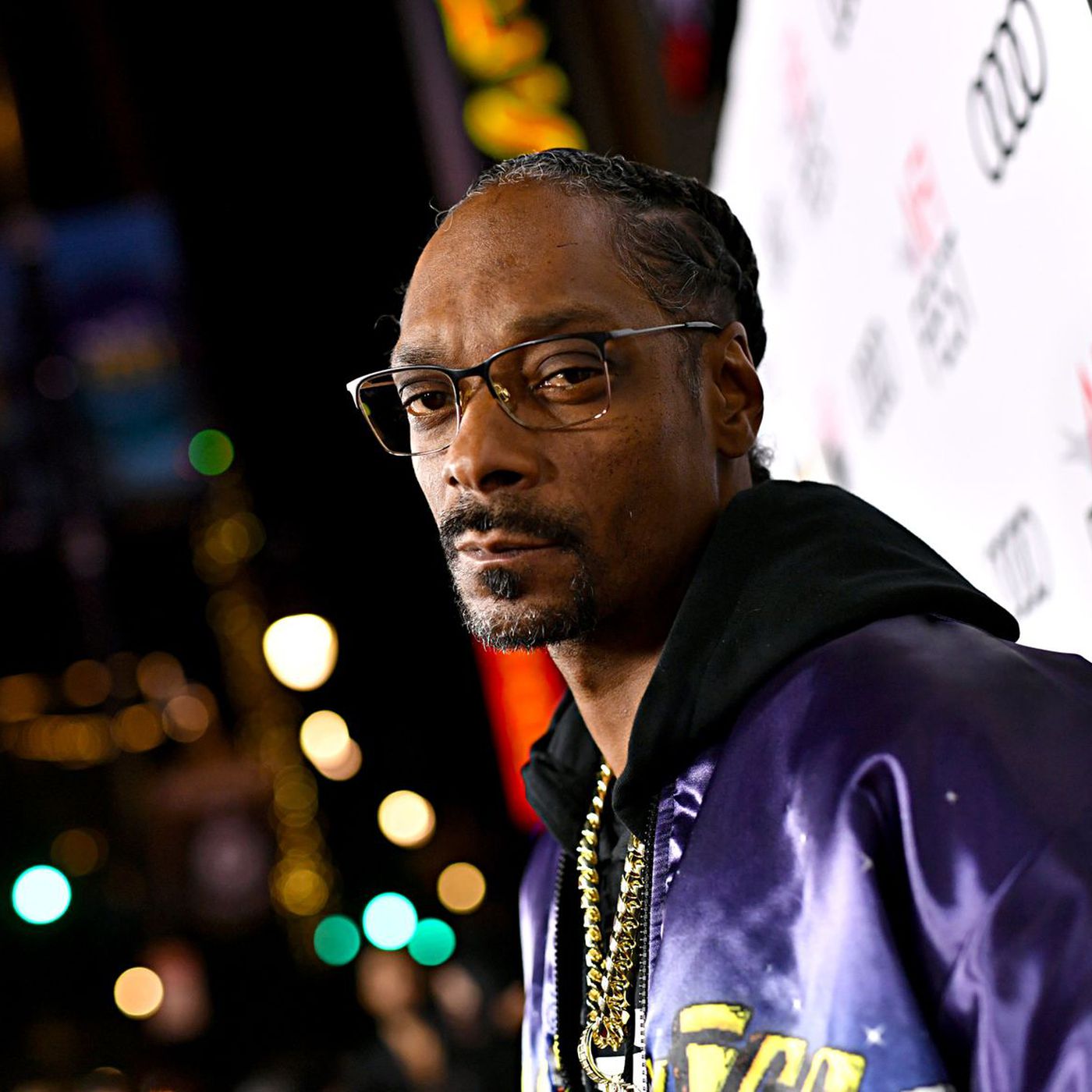 Snoop Dogg has apologized again for his profanity-filled rant aimed at Gayle King following the death of Kobe Bryant.

In a conversation with Jada Pinkett Smith for the “Red Table Talk” series posted on Facebook Wednesday, the rapper says he still believes King crossed the line when she brought up Bryant’s 2003 sexual assault case in an interview after the NBA legend and eight others were killed in a helicopter crash on January 26.

But the 48-year-old rapper also acknowledged he “lost control,” once again citing his mother’s dressing down as cause for his mea culpa.

“It was just a matter of me losing control. We still ain’t even swallowed Nip,” the rapper confesses in the taped segment. “Then Kobe and his daughter? I lost a grandson, a grandmother. Then I got to be strong in front of everybody….You gotta be Snoop again. But what about when I want to cry? What about when I’m hurt and I’m feeling bad. And I feel disgusted and I want to be angry. I can’t. I let my emotions get the best of me. I was frustrated on top of just venting and doing it the wrong way.”

He continued, “It had got bad fast. It went from me just venting to I’m mad and yeah! To ‘Uh oh. I got the whole world in an uproar.’ What’s crazy is you may think it was more people against me. It was more people with me. That was the strange part. ‘Thanks Snoop. You said what we been wanting to say. But you shouldn’t have said it like that’…”

Snoop pointed out that while many understood his motivations, they didn’t agree with how he delivered it.

“When this thing happened with Gayle, I got calls from Tyler Perry, Puff Daddy, Van Jones, powerful Black men. And they didn’t bash me. They just was, ‘Brotha, we got your back. But we think that you … could have went about it a little different.’

Reflecting on the incident, Snoop noted, “That just shows that I needed to be bigger. Because I could have said, ‘They with me so I’m right.’ No, there’s always some wrong in the right. You just have to look for it. And I went looking for it.”

When asked by Pinkett Smith, 48, about the public reaction to his viral Instagram rant, Snoop acknowledged the power and responsibility that comes with being a celebrity on social media.

“It made me feel like I had too much power and at that particular time I was abusing it…I’m a great person as far as understanding when I’m wrong. I like being an example of wrong and right because my whole career is based off of being wrong and right. So I get it and I understand. I love being that example.

He also went into detail about the role his mother had in issuing the apology.

“And she didn’t say I was wrong she just said, ‘You know I raised you better than that. You’re a representation of us. Every woman that ever crossed your life, you’re a representation of that.’ So I got it. I didn’t tell my team. I didn’t go to my publicist. I just did it … The apology is authentic. It’s sincere and I’m really sorry … Just man up and deal with it. I don’t mind being checked. If I’m wrong, I’m wrong.”

When Willow Smith, 19, who also appears as a regular on the series, asked Snoop if he had talked to King, the rapper replied, “No, but I’ve reached out through her friends, her associates. And I even DMed her, sending her a prayer, letting her know I apologize to her. Just doing all the things that I could do to put my effort forward because I was wrong. At the end, I said I’d love to meet with you privately … Where I could actually give her a hug, look in her eyes and talk to her. Like we talking.”

But he insisted his message did come from a place of love for the Bryant family, “I wanted to make sure that the message was across that, ‘We love Kobe,’ and, ‘be respectful of Vanessa and those kids.’”