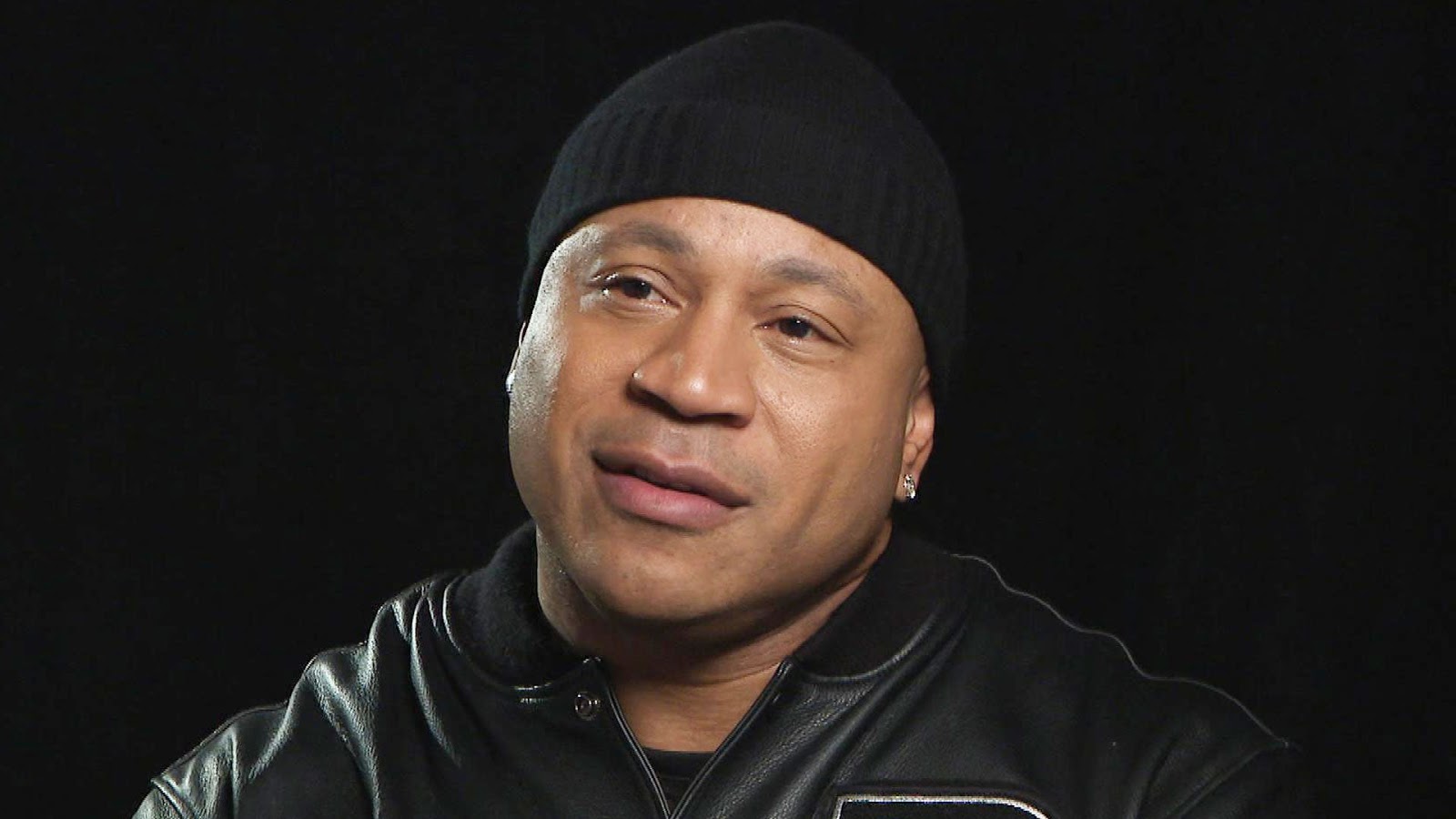 After a devastating helicopter killed Kobe Bryant on Jan. 26 alongside 13-year-old daughter Gianna and seven other passengers, many will remember the NBA legend as an exceptional basketball player and father. But not many will remember him as a rapper -- except for LL Cool J.

In an interview with Entertainment Tonight, LL Cool J reflected on Bryant’s side-hustle in the rap game in the late '90s. Following the 1996 NBA Draft that kick-started his basketball career, Bryant signed a record deal with Sony in 1999 to get his rap career off the ground.

“He played me this album, this gangsta rap album, and I was like, ‘Kobe.’ I said, ‘Come on, dog. That’s not what you need to be doing,’” the NCIS: LA actor chuckled as he recalled the moment. “He had a gangsta rap album. He played me that album, we’re sitting in a parking lot. I was confused. I was sittin’ there, like, ‘What are we doing? You got endorsements, what are you doing?’ It had to be the funniest moment of my life, listening to him do gangsta rap.”

Some fans might remember the 2000 NBA All-Star Game, when the Los Angeles Lakers shooting guard showed up on the court with Tyra Banks to perform his lead single “K.O.B.E.” from his debut rap album that was never released.

“We're not gonna pretend like we wasn't laughing," LL Cool J said in regards to the 2000 live performance. "The world was laughing. That was not… but, you know, he took a shot. He took a shot." 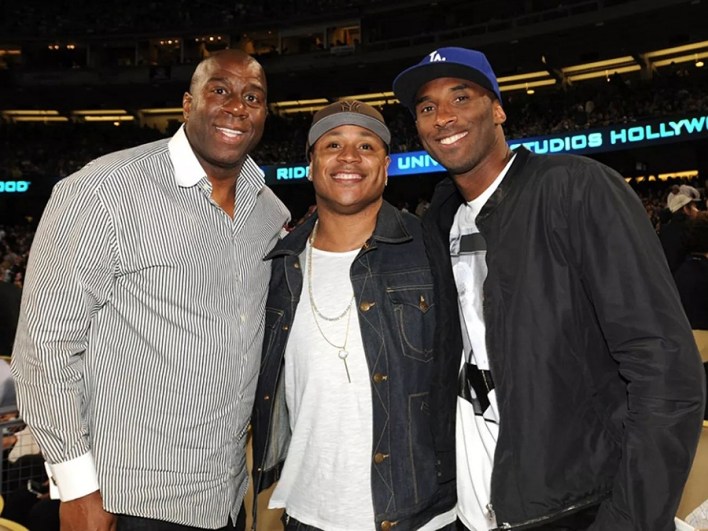 But the career switch-up that LL Cool J did respect was Kobe making movies -- especially after Bryant won the Oscar for best animated short film with his Dear Basketball flick two years ago.

“It was just proof that this guy could do anything he puts his mind to. He’s so great at basketball then he switches careers and starts getting into storytelling. And the guy gets an Oscar,” LL Cool J told ET’s Kevin Frazier when asked about what his 2018 Oscar win meant to the larger Hollywood circle.

The rapper posted a sentimental black-and-white shot of Bryant walking off the court with his No. 24 jersey front and center on the day he died. “Rest In Peace & power great one. This one was NOT easy for any of us who loved you brother. But GOD has you now; and your inspiration and work ethic will inspire future generations for years to come,” he wrote in the caption.