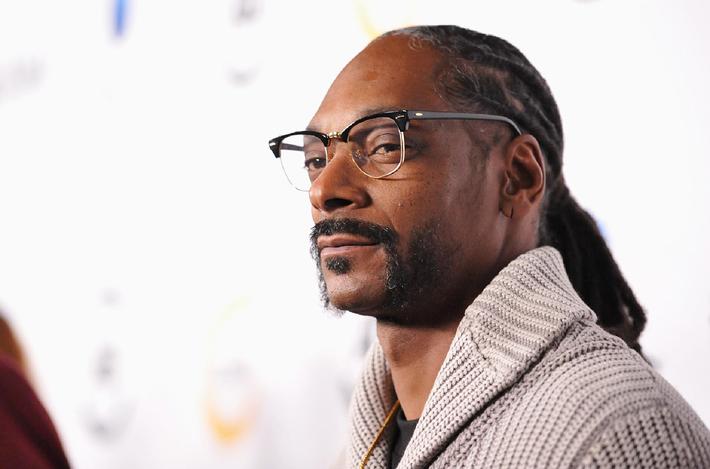 Last week, a white supremacist in army gear killed 10 innocent people shopping at a Buffalo supermarket.
A clip shared on social media showed an 18-year-old gunman killing innocent black people while stopping to say ‘sorry’ to a white man during the melee. After sharing the controversial clip online, rapper and activist Mysonne was blocked from going live on Instagram. This is so wack !! smh no real reason at All . I shared a clip of the White Supremacist saying sorry no shots nothing and it was Removed and my lives blocked Instagram ain’t for us

Fellow rapper Snoop Dogg chimed in leaving the comment, “Fuck. Instagram they apart of amerikkka.” Many social media users feel they are being censored from speaking on anti-black hate.
During the early days of the pandemic, Payton Gendron logged on to the 4chan message board website to browse ironic memes and infographics that spread the idea that the white race is going extinct. He was soon lurking on the web’s even more sinister fringes, scrolling through extremist and neo-Nazi sites that peddled conspiracy theories and anti-Black racism. In a twist of compassion and turning a blind eye, many media outlets have stated the ‘young boy’ was troubled because of COVID and he must have had a mental issue.

Ironically not all hate is considered hate in America, When Asians are attacked, laws are put in place. When white supremacy rears its head, excuses are made. When black people are even questioned about crime they are shot and killed on spot. Where is the outcry for the innocent victims shopping for their Sunday dinners? Saying nothing and being complacent is also a loud, outright response. When we march and fight for the rights of others, it’s painfully noticeable when it’s not reciprocated. This fight in America is not about color, it’s about good vs evil.