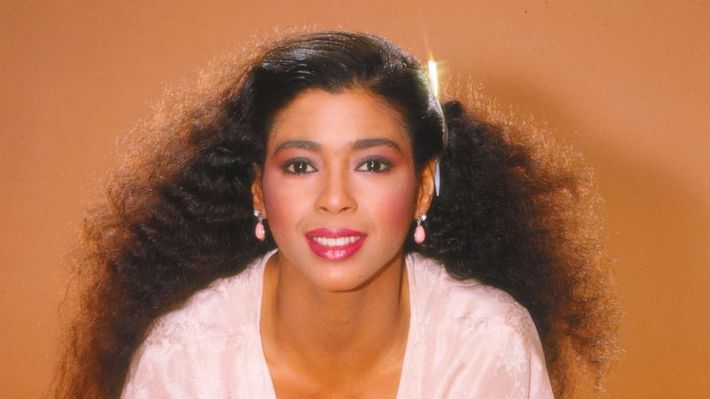 Irene Cara passed away in her Florida home Friday, according to her rep. Details surrounding her death were not disclosed. Irene won an Oscar for Best Original Song for "What a Feeling" the iconic song from "Flashdance" which made her a household name. Irene also scored big with her monster hit, "Fame" from the movie of the same name. She was nominated for a Golden Globe for "Best Actress" for her work in the movie. Her rep said, "It is with profound sadness that on behalf of her family I announce the passing of Irene Cara. Irene’s family has requested privacy as they process their grief. She was a beautifully gifted soul whose legacy will live forever through her music and films.