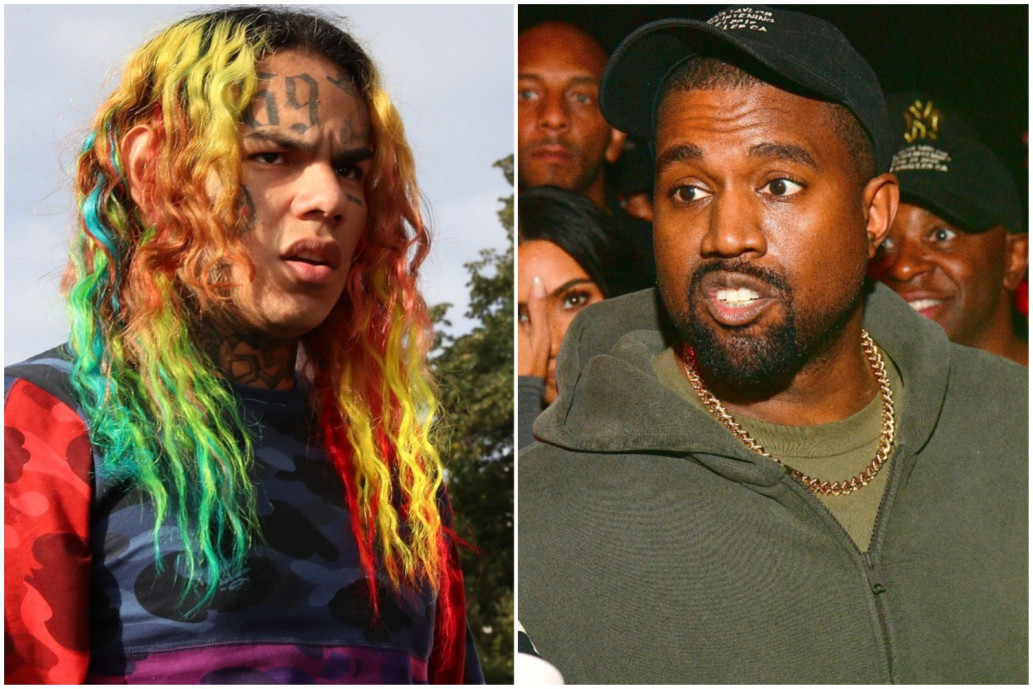 Gunfire broke out near the set of a Tekashi 6ix9ine, Kanye West and Nicki Minaj video in Beverly Hills Thursday night, according to a report.

As many as 10 shots were heard in the area of an Alpine Drive home where the stars were filming and a source believed it may have been a drive-by shooting, The Blast reported.

One of the bullets struck a bedroom window of the mansion.

Police found at least five shell casings near the property.

Tekashi and West were already on set, but Minaj had not yet arrived. Production was shut down for the evening.

Neighbors in the ritzy neighborhood who heard the shots and dialed 911 — prompting police, fire and an ambulance to respond. Emergency responders were advised that “armed security” was at the scene.

A helicopter was also called in to assist.

No one was injured and no arrests have been made.

A security guard told police that shots could be heard from inside the home during video production.

Another witness heard at least 10 shots, a source told the gossip site.

The trio of stars got together to film despite Tekashi recently receiving gang-related threats in his ongoing war with West Coast rappers.

Earlier this week, Tekashi’s manager Kifano “Shottie” Jordan turned himself in on gang assault and weapons possession charges related to a scuffle with a security guard Nov. 2 in Manhattan.

The bouncer wouldn’t allow the “Gummo” rapper and his crew into Madison Avenue restaurant Philippe Chow — so Jordan allegedly whacked him over the head with a chair. That prompted the guard to whip out a licensed pistol and shoot Jordan twice in the torso.