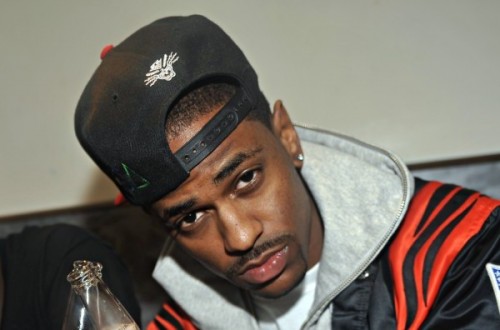 Big Sean can breathe a little easier today now that he will not be charged with sexually assaulting an underage girl.

TMZ reports that Sean, 23, was arrested in August during a concert in Buffalo, NY after a 17-year-old girl told police the rapper and his friend sexually assaulted her.

Now however, TMZ has learned that prosecutors agreed to drop the first two charges on the condition that Big Sean plead guilty to misdemeanor unlawful imprisonment which carries a $750 fine.

Sean's lawyer Scott Leemon tells TMZ, the rapper has accepted the terms -- and has paid the fine -- but still insists "he did not engage in any type of sexual misconduct."