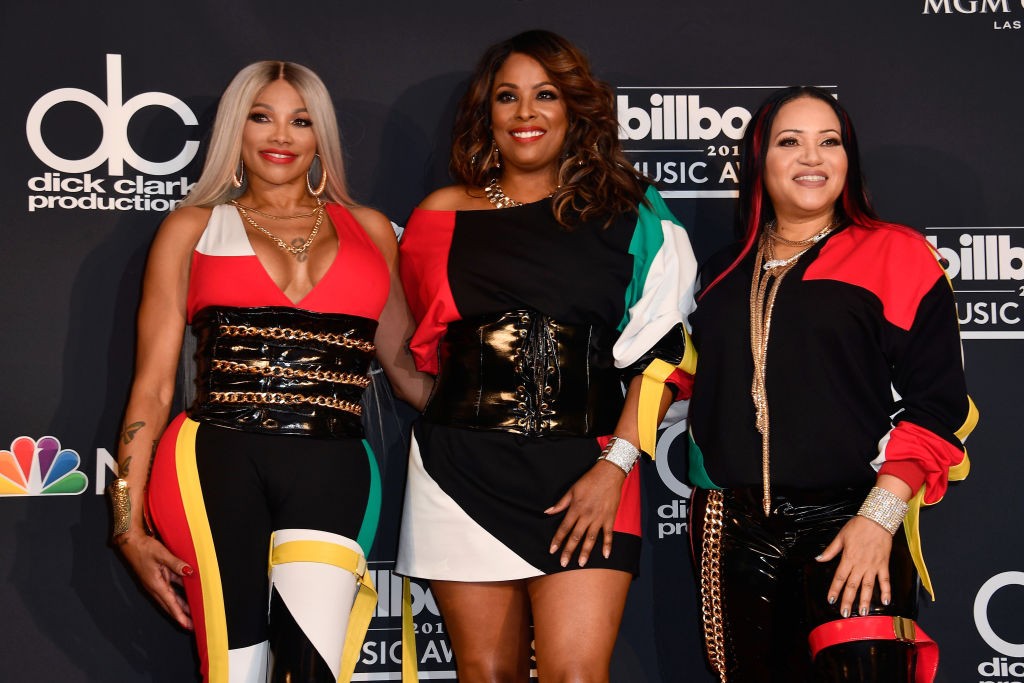 Hip-hip icons Salt-N-Pepa influenced pop culture not only with their undeniable hits, but also with their sense of style. From bamboo earrings to asymmetrical haircuts, Cheryl “Salt” James and Sandra “Pepa” Denton left their mark on an era known for its bold hair, fashion and makeup looks.

Coming full circle, the “Whatta Man” rappers have teamed up with Milani for a collaboration personally designed by the duo. It includes eyeshadow palettes and lip kits named after several of the group’s greatest songs, including a red-hot lip look called “Push It” and highlighters that nod to the group’s 1993 album, “Very Necessary.” 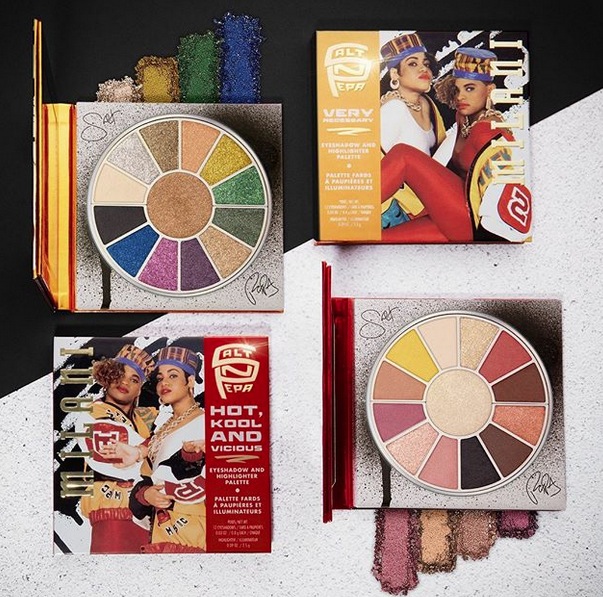 “If you look at the packaging, you have Salt-N-Pepa with our famous ‘Push It’ jackets,” Salt told HollywoodLife. “We also have the packaging reflecting a CD, which to me makes it a keepsake. Two palettes. You have your more bold, intense colors for the shadows and then you have your more subtle, matte daytime colors. I say there’s a Salt and a Pepa in every friendship … the ying and the yang. So it covers it for every woman.” 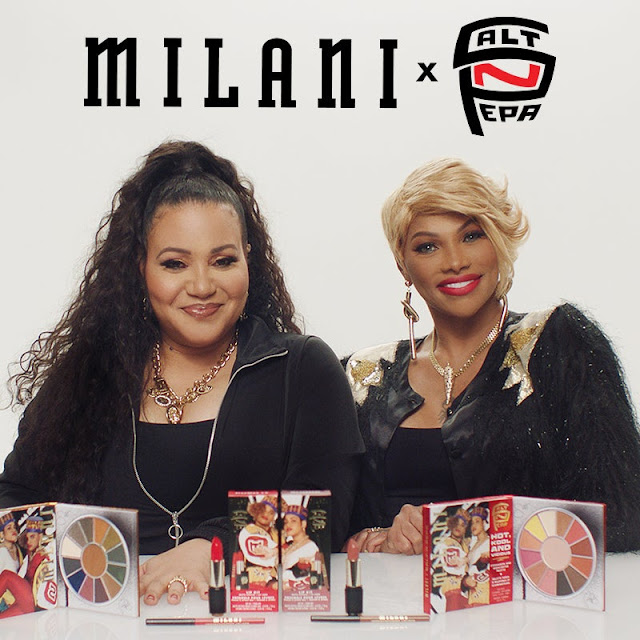