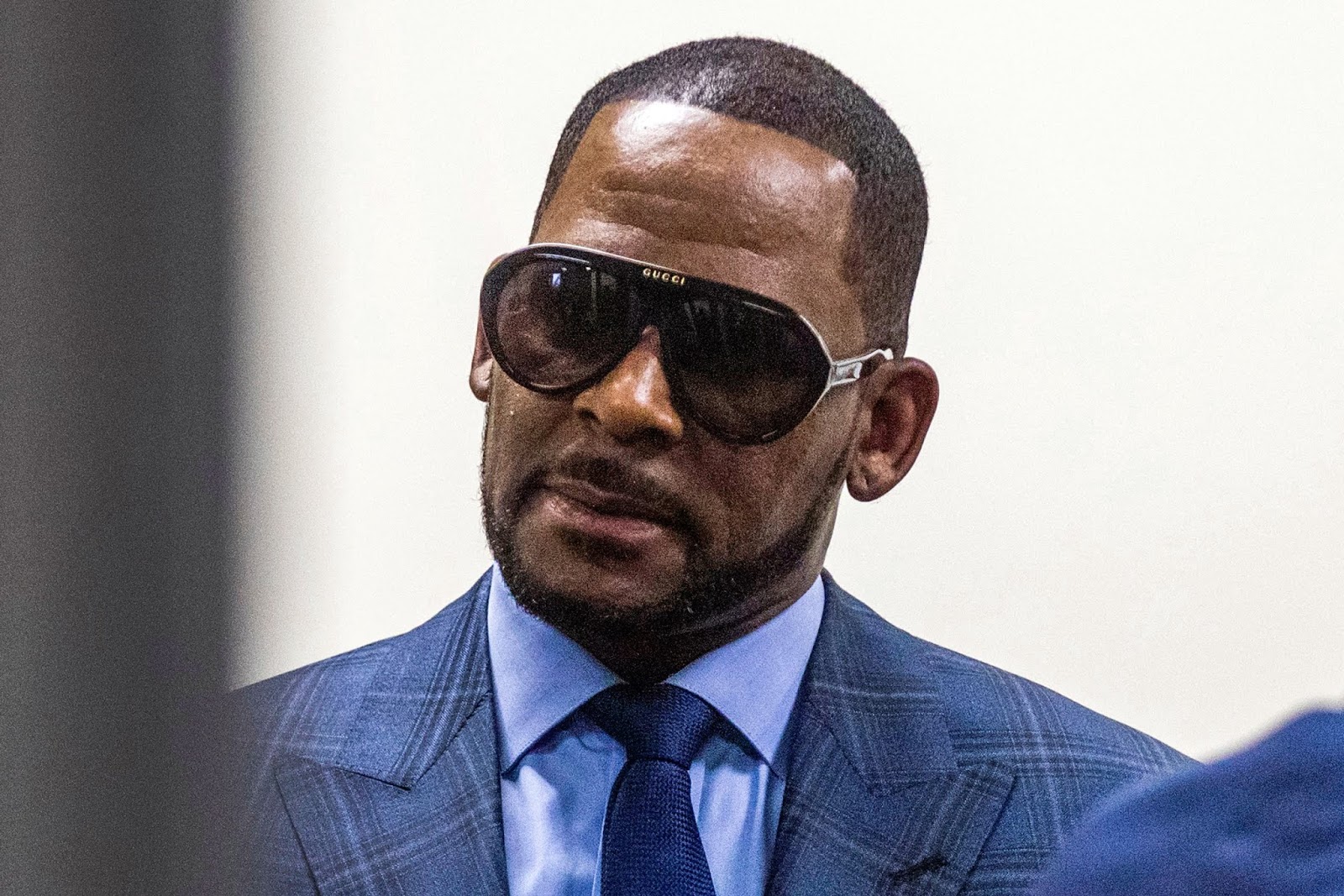 R. Kelly says he shouldn’t be charged with taking part in a criminal conspiracy because he’s the only one charged in his sex abuse case, his attorney argues in court papers filed on Friday.

Kelly’s attorney filed a motion in Brooklyn federal court to dismiss a 12-count racketeering charge against the embattled R&B icon.

Prosecutors allege that Kelly worked with his managers, drivers, members of his entourage and others in his orbit in a criminal enterprise — which was designed to both promote the “I Believe I Can Fly” crooner’s music as well as recruit minor girls to have sex with him.

Kelly, 53, is the sole named defendant in his Brooklyn case, one of four criminal beefs bearing down on the Pied Piper of R&B.

“A single person acting in the manner that Mr. Kelly allegedly did does not form a legally cognizable … enterprise under the law,” Kelly’s motion states.

Kelly’s New York case includes an allegation that he bribed a government official in 1994 to get a fake ID for R&B starlet Aaliyah — who was 15 years old at the time — so that the two could get illegally hitched.

Kelly is also charged in Brooklyn with transporting a woman across state lines for the purposes of having sex.

In his Chicago federal court case, Kelly is charged with creating and possessing child pornography and sexual exploitation of minors. Kelly’s business manager and one of his former employees are co-defendants in that case.