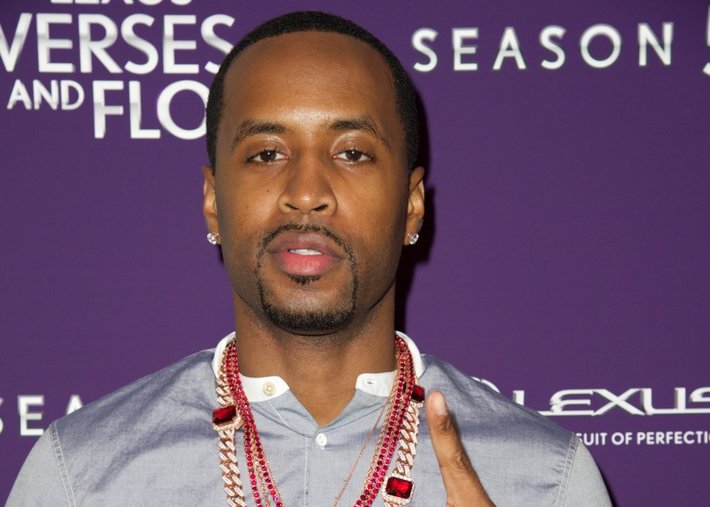 According to TMZ, Shawn Harewood, Tacuma Ashman and Carl Harry are facing charges for an assault on Samuels. The crimes they have been hit with include armed robbery in the first degree, unlawful possession of a gun in the second degree and one count of resisting arrest for fleeing on foot after crashing their car.

Last April, the Love and Hip Hop star was robbed of approximately $183,000 in cash and jewelry in New York. Allegedly, the men were following the rapper around for a while before attacking him. He seems to have been set up by someone associated with him, as reports reveal that the robbers found his location after putting a GPS device on his car before he was attacked.

Safaree’s attorney, James Leonard Jr. told TMZ last year, “This was not some random stick up attempt, this was an ambush specifically targeting Safaree by several men with guns,” Leonard said. “The actual facts of what happened are chilling and it is only by the grace of god that this incident did not have a different ending and for that we are extremely grateful.”

After the attack, Safaree appeared on Angie Martinez’s radio show, Power 105.1, extremely bothered last year. During his interview, he revealed that he was attacked and robbed a few hours before appearing on the show. He told the popular radio host that men took “everything”. He described the experience saying that his assailants held a gun at his head.