Nicki Minaj's former BF is putting her on blast and embarrassing her new BF Meek Mill in the process, claiming he ghostwrote some of the biggest hits on her latest album, "The Pinkprint."

Safaree Samuels just dropped a new song, "Lifeline," in which he accuses her of the Cardinal hip-hop sin ... not writing her own verses. It's the same charge Meek leveled against Drake. 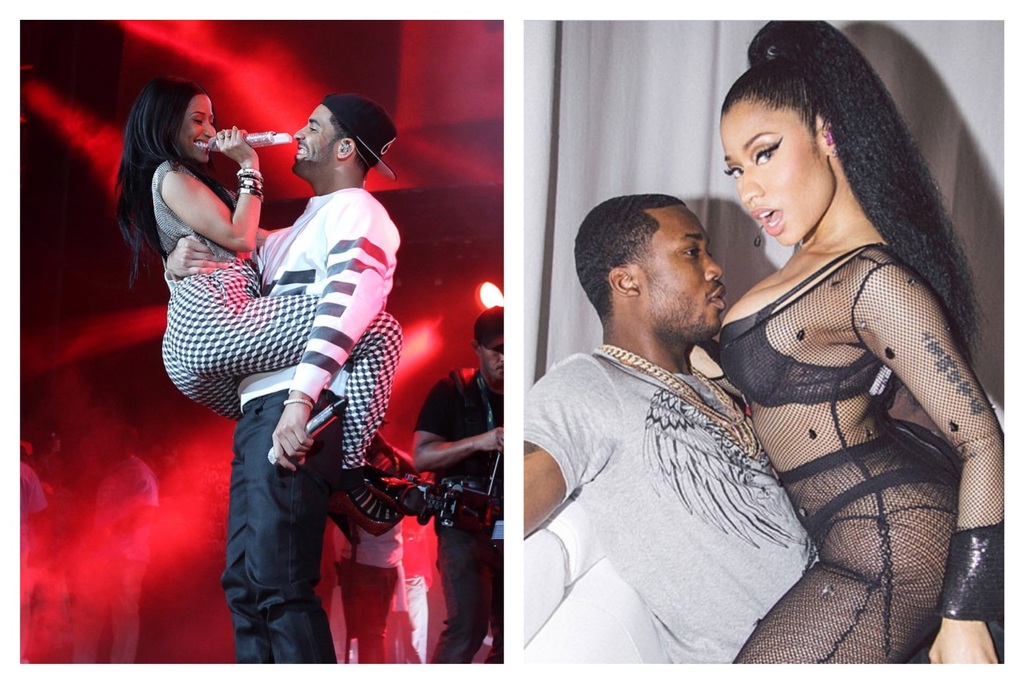 But Safaree is brutal toward Meek, rapping "This n**** bent outta shape with a gorilla face/ My bars on 'The Pinkprint' no one will ever match/ My dick- print lil n**** u could never match."

We checked ... and Safaree only has an A&R credit on "The Pinkprint," so it's a bold accusation.

And it gets worse. Safaree fat shames Meek, saying, "I heard you told Philippe Chow you ain't goin' there ... You outta shape anyway you need to eat a pear."