RZA THREATENS TO SUE THE GAME! 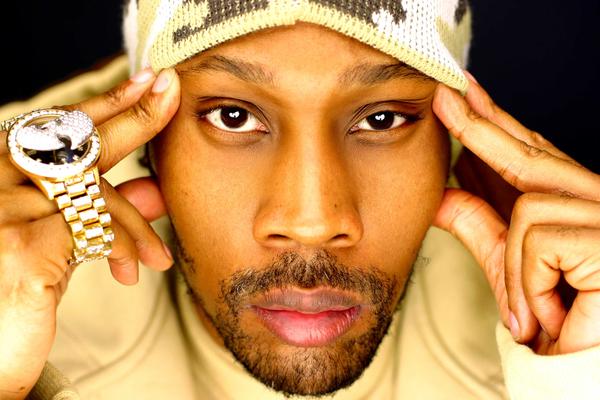 The RZA of The Wu Tang Clan had hit rapper Game with a cease and desist over a song with the looming threat of a lawsuit.
The conflict arose after The Rza produced a song, "Heartbreaker" for Game's anticipated R.E.D. Album, but when the sample was un-clearable, it was used for the recently released "Purp & Patron" double mixtape. That apparently raised the ire of The RZA.

"I think RZA [is] tryin' to sue about ['Heartbreaker'] or somethin'," Game told hiphopdx.com. "That's f**kin' crazy. Like, I don't even know how RZA sues The Game. He came to the studio and brought the ['Heartbreaker'] track to me. He's like, 'Yo Game, this is for you. You can have that.' Those are his words." Game also maintains that RZA's company on that day, Rev. Burke, was invited to rhyme on the record. "His boy spit crazy. I [rapped after] him."

Game said that the cease and desist declaration confused him after they connected on the creation of the piece.

"So I threw it out [on a mixtape]. The next thing I know RZA is suing The Game. That shit's crazy. I didn't even know Wu-Tang sued ni**as."

There is no beef, Game said and proclaimed that he maintains his respect and relationships within the Wu-Tang ranks.

"I still got nothin' but respect for RZA [and] the whole Wu, and all of that. I'm good. I'm good friends with Ghostface [Killah] and [Raekwon] and Method [Man]. Those are my dudes. I would never speak down on RZA or any of those dudes for that matter - not that any of those dudes [have anything] to do with this conversation," Game continued. "But with the Wu, you gotta speak to a pack. It's all love."

Whether or not the case will actually go to court remains unclear.