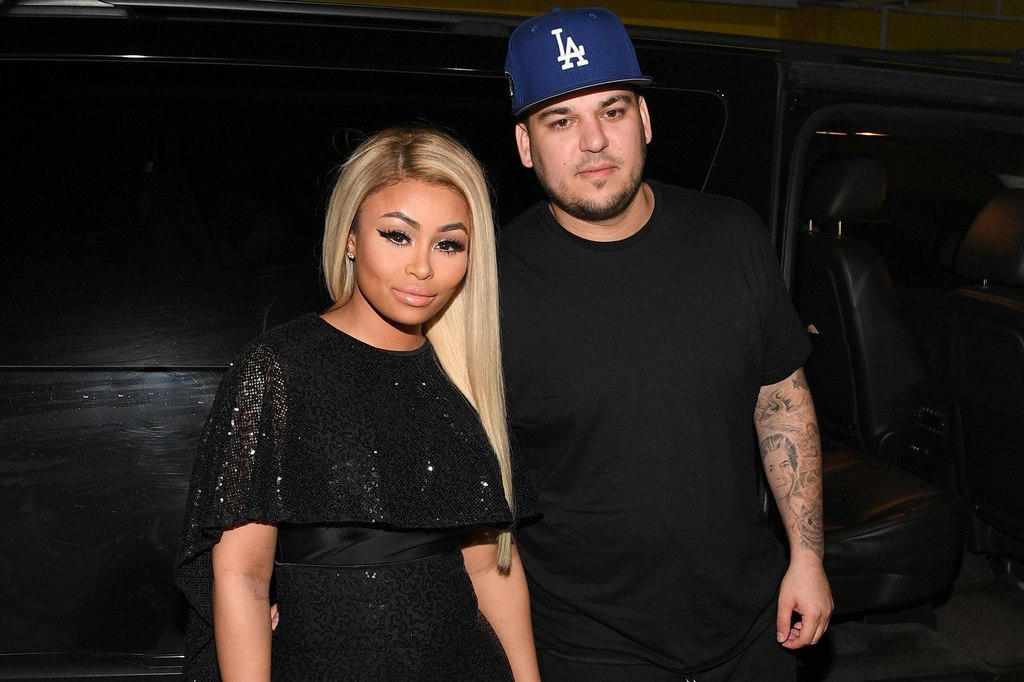 In Kardashian news that does not involve a surprise pregnancy announcement, Rob Kardashian has reportedly filed a lawsuit against former flame Blac Chyna for alleged assault, battery and vandalism.

The 30-year-old reality star claims his ex-fiancée — and mother of his 10-month-old daughter Dream — hit him repeatedly and tried to choke him with an iPhone charging cable in a drunken rampage last December, The Blast reports.

Kardashian alleges that after he initially escaped Chyna's grip, she came running after him while punching him in the head and face, causing neck injuries.

The sock mogul also alleges that Chyna then took her anger out on the house — which she was renting from Kardashian's sister Kylie Jenner — breaking a television, a door, cell phones and even a gingerbread house during her outburst. 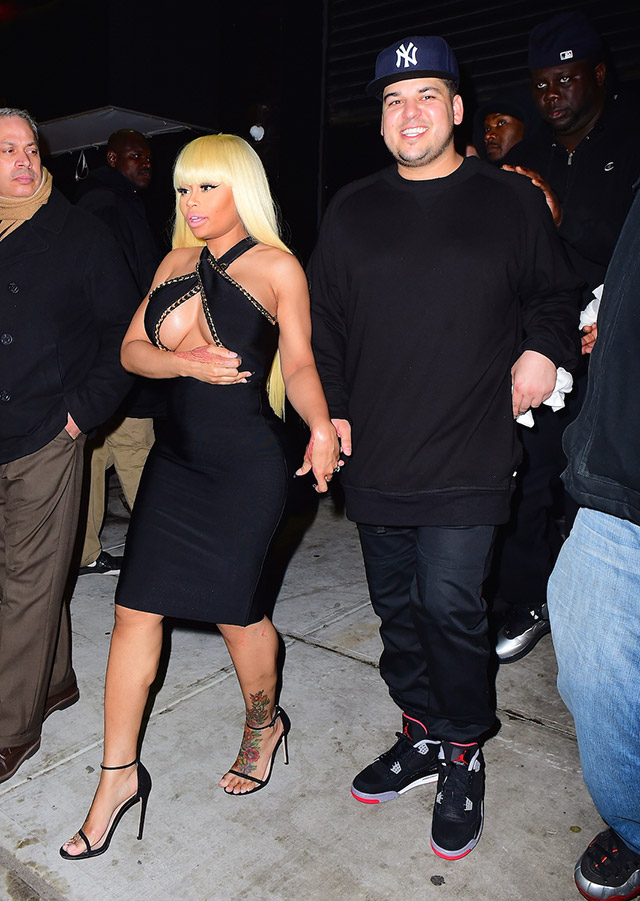 Kardashian's Bentley did not emerge unscathed either. In the documents, he reportedly claims that Chyna chucked a chair at the car as he tried to leave the house.

The former reality star is seeking unspecified damages, according the gossip site.

The pair's tumultuous relationship came to end in December 2016, when they called off their brief engagement.

Chyna won a temporary restraining order against Kardashian back in July amid claims that he punched her, trashed her home and threatened suicide.