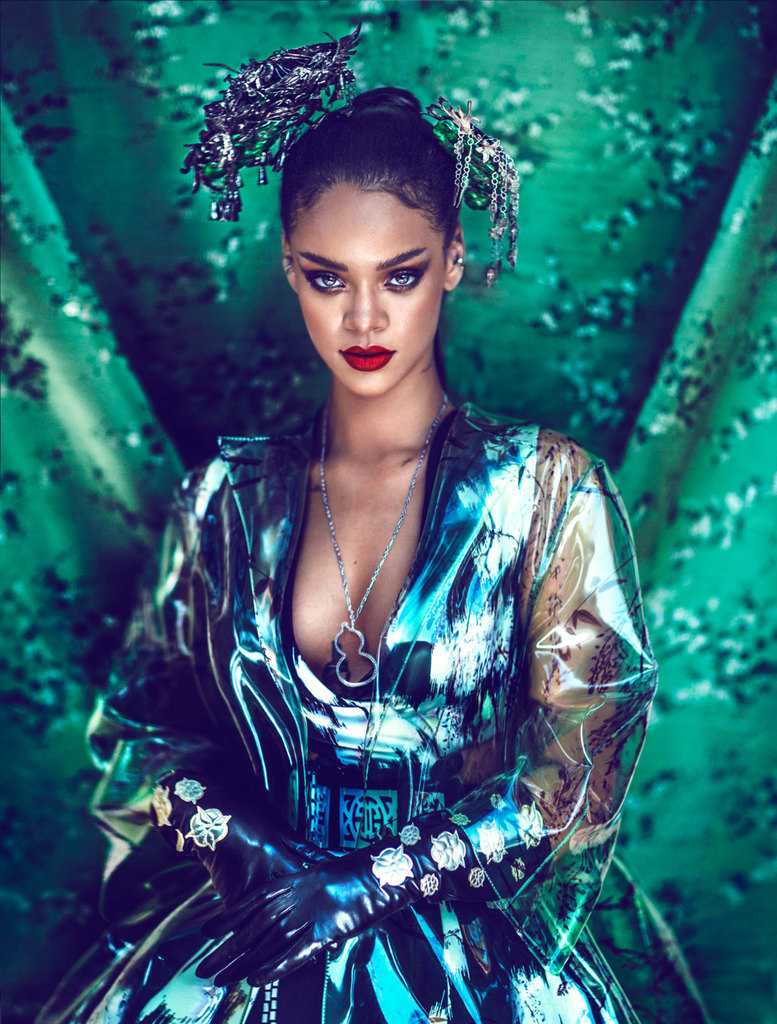 "She has a big part!" Besson teased on Instagram. "I'm Sooo excited!" 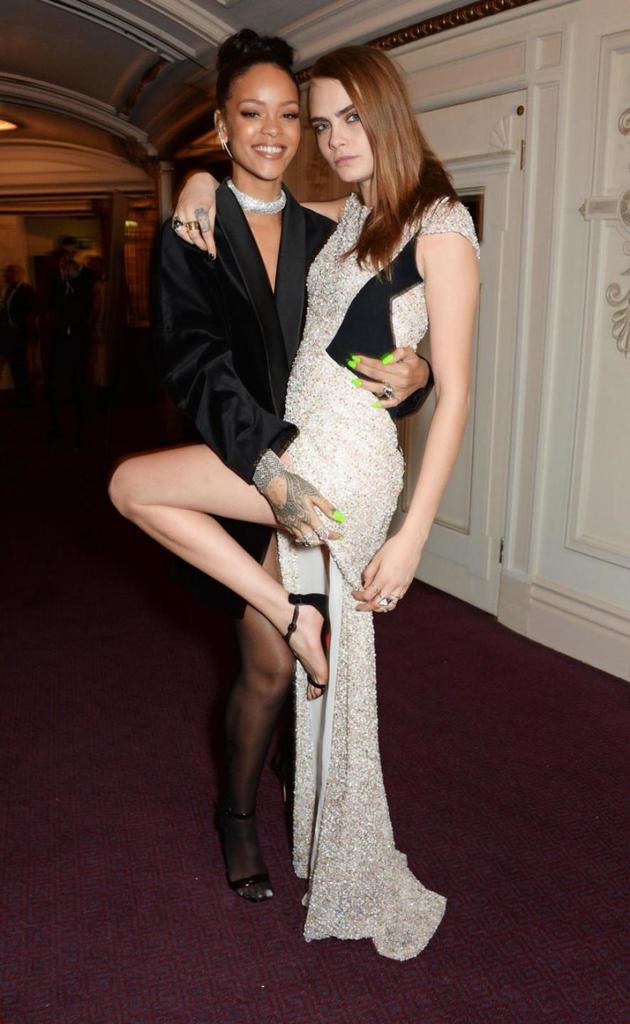 It's the latest high profile acting gig for Rihanna, who previously starred in "Battleship" in 2012 before landing a leading voice role for DreamWorks' animated comedy "Home" earlier this year.

The story is set in the 28th century — when humans discovered how to travel through time.

Production begins in December — around the time when Rihanna is expected to release her eighth studio album, "Anti." The singer says it's an ode to her rebellious lifestyle, which often includes drinking, smoking and getting tattoos.