Restaurant Claims Ne-Yo Is A Cheap-O 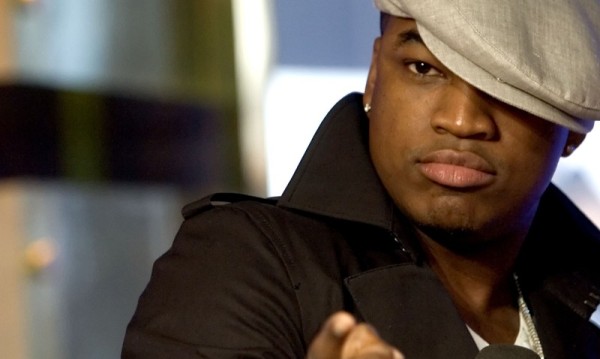 Hey Ne-Yo, here’s a tip — leave one next time. And pay your bill while you’re at it.

The Grammy winner spent an evening dining with a group of 10 earlier this month at West Village restaurant Negril, where he sipped on multiple Grey Goose screwdrivers and ordered mac and cheese and chicken plates, racking up an $800 bill. But the “Sexy Love” singer allegedly walked out without paying a dime — or giving his overworked waitress a tip.

“We had a Monday Night Football thing, the Giants were in, too, and Ne-Yo came in with [road manager] Jayvon Smith, a group of girls, some guys and a bodyguard,” one eyewitness tells Confidenti@l. “He was ordering all this stuff and he kept asking people what they want, and kept the drinks coming.”

Even though the waitress on Ne-Yo duty was “run ragged” by his needy group, our tipster tells us she was overly helpful and enthusiastic toward the singer and his crew.

“The waitress was really sweet, she even helped his bodyguard, who sat at the bar while the group ate,” says the source. “She’s smiling like she’s going to get a good tip and she ends up looking for him after no one paid the bill.”

According to thr source, Ne-Yo’s server took the check over to his table when the group looked like they were about to leave — only to have them start arguing over who would foot the bill.

But the game of keep-away wasn’t over yet. Our source says Ne-Yo then handed it back to Smith, who walked out, got in a waiting SUV with the singer and drove off.

After discovering the group was headed to the Griffin to party some more, the manager of Negril walked to the nearby Gansevoort St. lounge to see if anyone in the party would please pay the bill.

“Someone in the group promised they’d be back tomorrow to pay up, then Ne-Yo’s bodyguard was trying to block the manager,” another source tells us. “He said ‘Ne-Yo is busy, I’m not going to get his credit card right now.’ ”

Ne-Yo, who named one album “Year of the Gentleman,” remains anything but. Our source says he has yet to pay the bill or a tip.

“The waitress was so upset,” says the first source. “She looked like she was working so hard.”

Ne-Yo is dead wrong for that hot sh!t